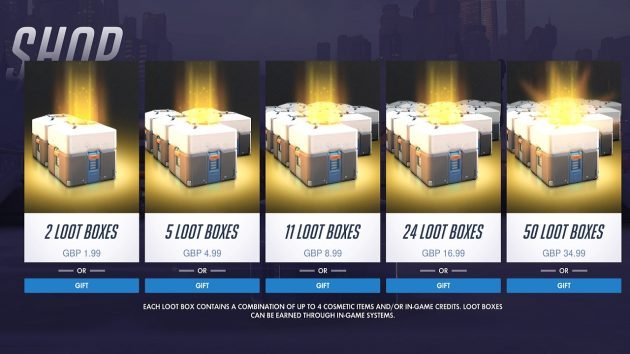 Do you remember cheat codes? From gaming’s youngest years well up to the late 2000s, cheat codes were an essential for most games. And then one day, they just died out. Seemingly overnight something happened that changed the approach of most publishers. They realized they could charge for something that was previously free.

The commercial success of loot boxes and modern gambling mechanics in video games has reshaped the fundamentals of game development. The priority for many publishers is no longer just to ship as many $60 games as possible. Instead, they now see an opportunity to keep charging the same customer over and over.

At first, it seems a tad selfish, but it could be considered fair game. They’re just a company trying to maximize profits, right? The problem is how they choose to go about it. These modern AAA publishers exploit gambling mechanics popularized in casinos to trick players into paying up. 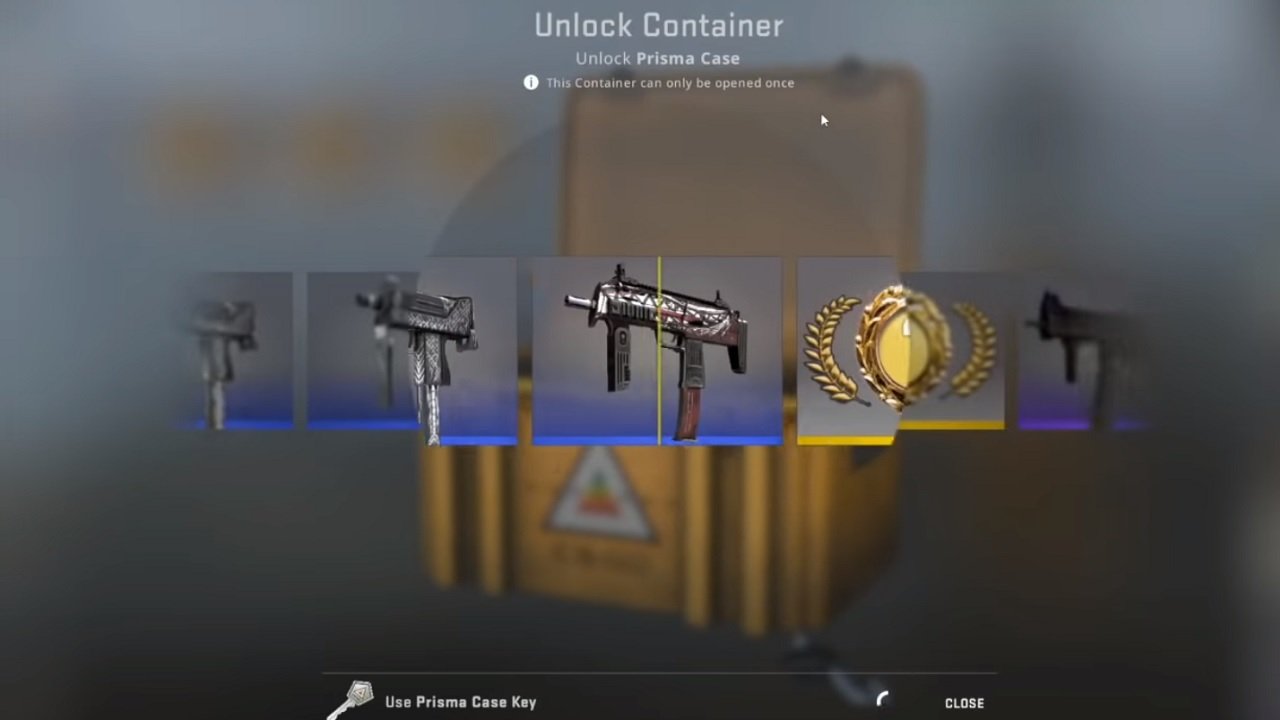 The most important aspect of keeping a player hooked is cognitive manipulation. Under no circumstances does a casino want you to realize you aren’t going to win. Obviously, when that fact sinks in the spending naturally stops. But how are they going to convince someone to carry on when the odds are so stacked against the player in the first place. This is where R. L. Reid’s near-miss theory comes into play.

A near miss never suggests a player has lost. Instead, it is a special kind of failure where the player perceives themselves as almost winning. The outcome is the same as a loss, yet a player’s cognition will view it as being closer to a win. Casinos implement this strategy in several ways. For example, have you ever noticed that slot machines regularly land on two out of the three matched symbols? That’s no accident.

Modern video games are just as guilty of this practice. Games like DOTA 2 and CS: GO use scrolling visuals that showcase everything the player can win. By design, many of the common drops are placed next to rarer, more expensive items. With CS: GO, when a player opens a crate they see an indicator showing what they’ve won. If a player sees this indicator very narrowly miss out on that special knife worth $500, they’re likely to think they just missed out.

This is not the case. All loot boxes are scripted algorithms that determine what you win before any visuals are shown. The visual indicator means nothing. It is solely there to promote a near miss gambling mentality. By tricking less informed players into thinking they got close to a big drop, publishers know they are more likely to keep spending.

Loot Boxes Are Designed To Be Exciting 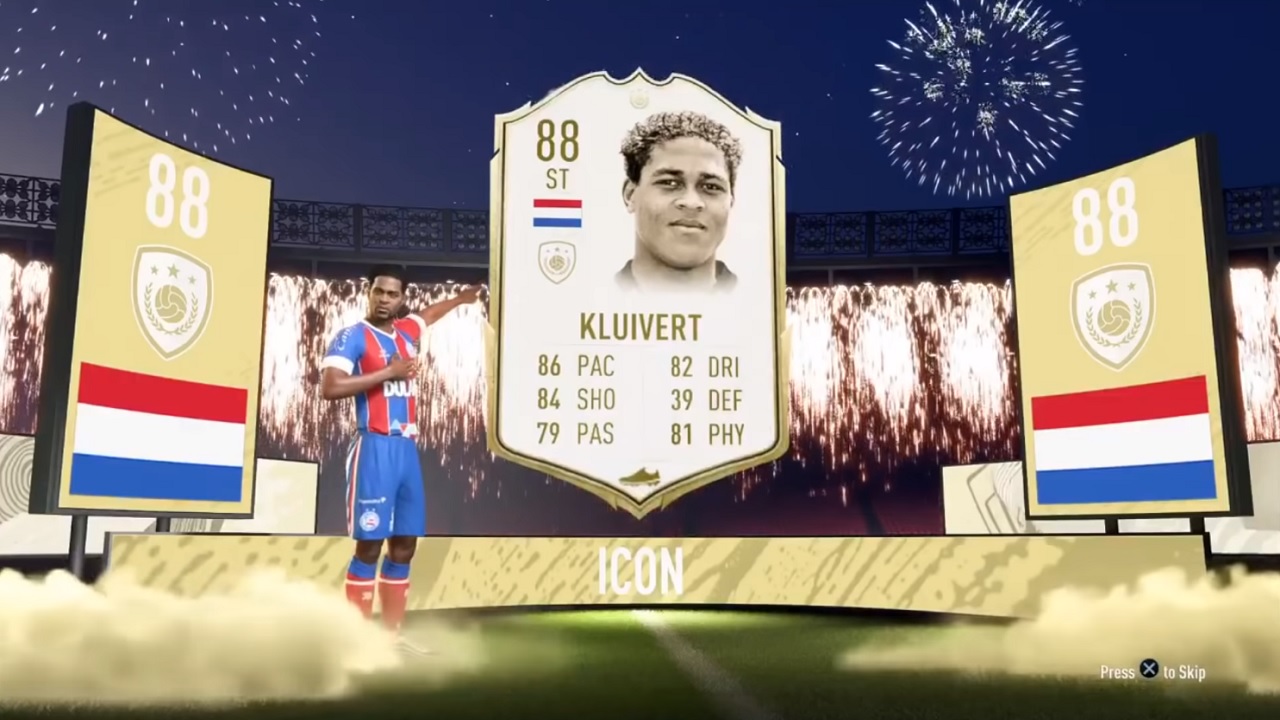 Casinos are exciting. That much is obvious. They use bright lights, flashing strobes, and loud noises to trigger all kinds of natural human reactions. When in a prime gambling mindset, the average person turns into an adrenaline-fueled junkie. They’re practically breathing endorphins.

Loot boxes implement the exact same design strategy. Many loot boxes feature overly dramatic opening sequences with flashing lights based on the rarity of received items. FIFA may be the most controversial example of this. FIFA’s packs have players go through a stadium tunnel. If they receive a bad card, they will only travel partially through it. There will also be very few lights or audio to accompany the reward. But what happens if you land something very valuable?

Firstly, you go through a huge, shiny door followed by the raining down of bright sparkling light. Next, the side of the tunnel lights up and the player’s home nation comes up in the center of the screen. You continue to move through the tunnel and see the player’s position as you approach the end. This position indicator has two bright lights illuminating it. As you leave the tunnel you see the player’s team and then, at last, their card. For so-called “Walkouts,” the player will run onto the pitch covered by confetti and begin dancing to a firework filled background.

This obnoxious design is there to excite players. If this was purely a gameplay decision, there would be no harm. However, it’s being implemented to get you hyped about the idea of buying more loot boxes. FIFA may be the most extreme example of this glorification of gambling, but most AAA games are guilty of it.

Removing that Feeling of Investment 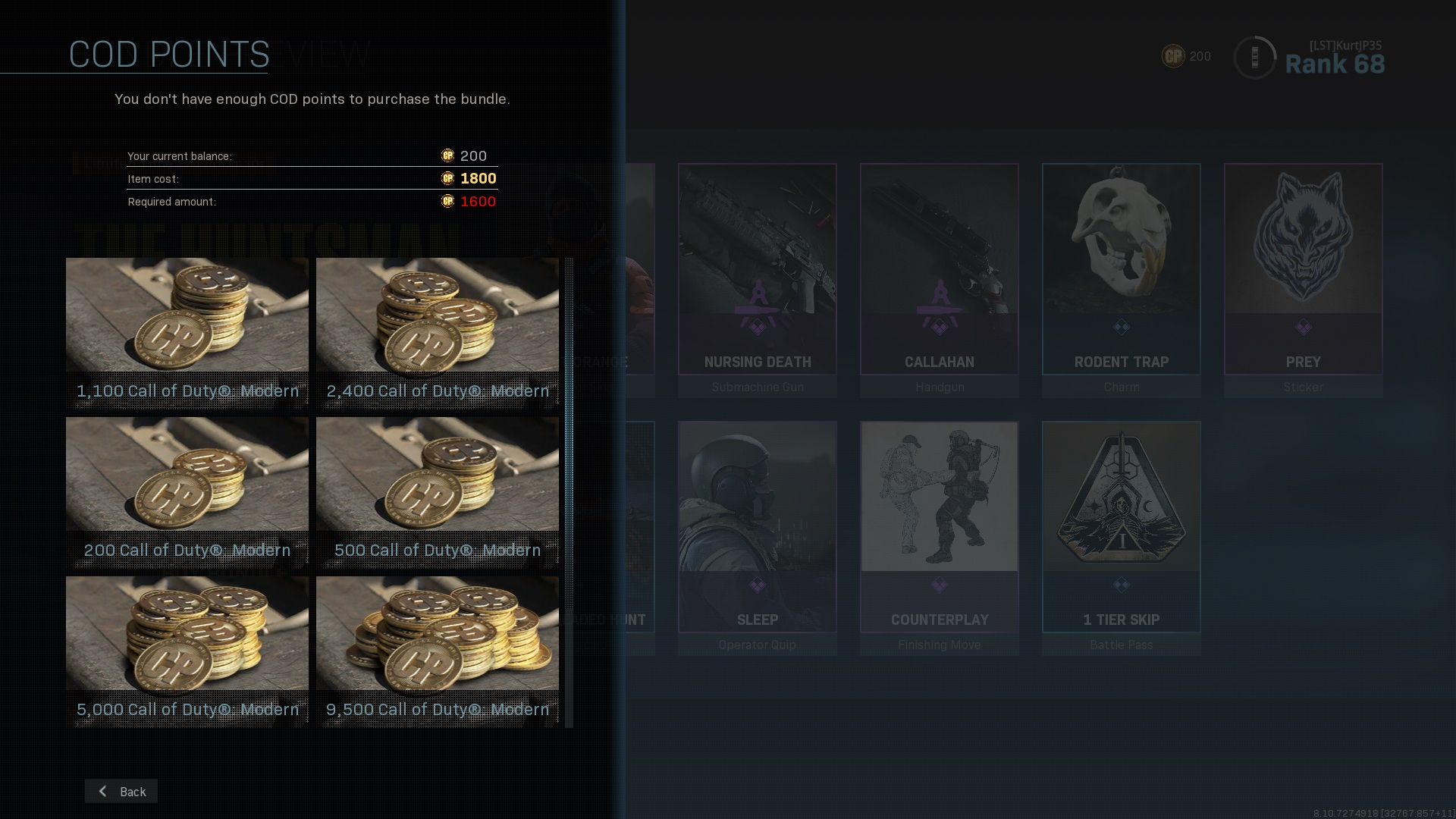 Casinos do not use real money. Not directly, anyway. Instead, customers trade in real cash for chips or casino tokens. There are a couple of practical reasons for this. Chips are generally easier to count than actual cash. Also, chips are designed to be weighable to quickly calculate their monetary value on the go. However, these are more so convenient side effects of their actual purpose.

Mark D. Griffiths’ study on the use of chips states: “Participants gambled significantly more with chips than with real cash.” It’s a simple concept that works scarily well. Remove the obvious value of real cash and replace it with abstract pieces of metal. By doing so, players don’t realize how much is actually at stake. We are trained throughout our lives to understand the value of cash, but casino tokens don’t come as naturally to us.

Many video games use this strategy for their own gains. To be fair, some games allow players to purchase content upfront, for cash. Popular mainstream titles like Overwatch allow players to purchase loot boxes with real money. However, it is far more common for publishers to lock them behind in-game currency. This currency is buyable for real money but has no inherent value. It is simply a means to unlock loot boxes.

A lot of games do this. Apex Legends, NBA 2K20, Call of Duty, Fortnite, Battlefront 2, and FIFA, just to name a few. By offering meaningless digital currency, it removes the victim’s ability to link spending with loot boxes. What is 4000 FIFA Points even worth? What does that mean to the average person? Publishers are relying on this abstract value to take advantage of gambling prone individuals. 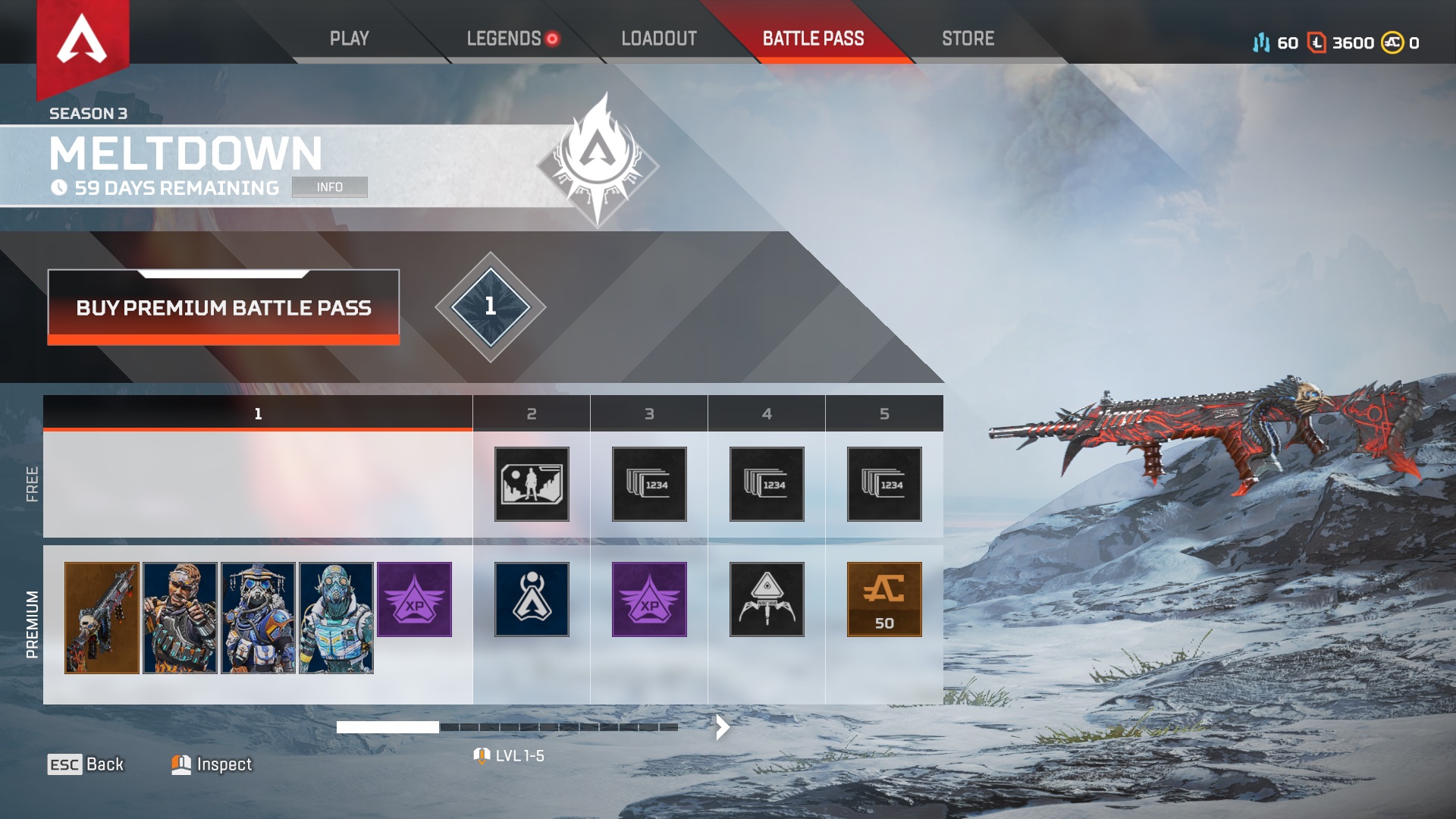 2019 has seen a general decline in loot boxes.  Many publishers are realizing that the overwhelmingly negative PR that comes with them may not be worth it long-term. In their place, we’ve seen the rise of the battle pass. Battle passes are not guilt-free and still trigger some gambling linked behaviors, but they’re a far more pro-consumer approach. Instead of relying on RNG, you pay upfront and get rewards based primarily on playtime and skill.

It’s difficult to tell where the future of video game monetization lies. Today I’ve only discussed how key gambling mechanics are used to exploit gamers. Remember that mobile inspired microtransactions also exist and, arguably, can be even worse since they often directly affect the game’s progression model. Hopefully, recent developments and governments getting involved will prevent, or at least deter, publishers from persisting this any further. If not, I fear the future of gaming could be pretty bleak.

What do you think about gambling mechanics in the games industry? Has it gone too far or are publishers justified in trying to make more money? Have you or someone you know been affected by gambling mechanics in games? We’d love to know so be sure to drop your thoughts in the comments below.

Follow us and get the latest news delivered to your timeline!
Previous ArticleGambling Strategies Gamers Use All of the Time Without RealizingNext ArticleThe Game Awards 2019: Stand Out Category Winners