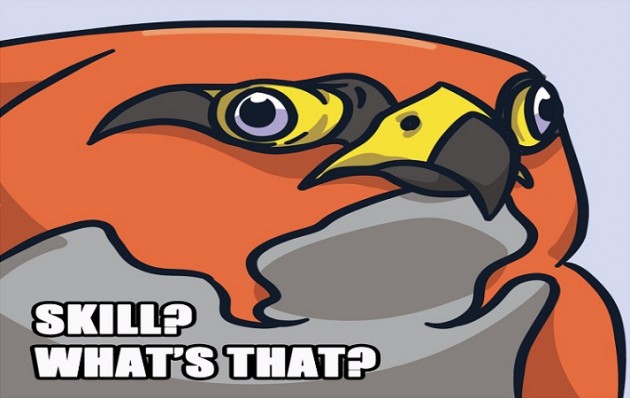 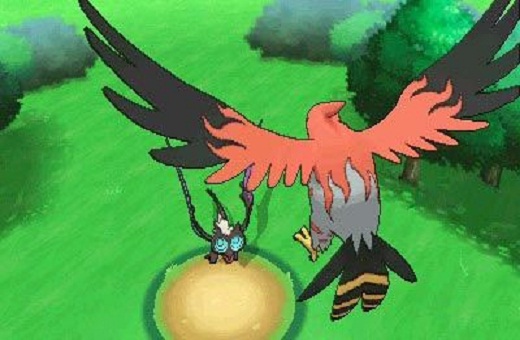 Follow us and get the latest news delivered to your timeline!
3DSNintendoPokémonPokémon XPokémon Y
Previous ArticleNew Adventure Time 3D Game AnnouncedNext ArticleA Day in the Life of GTA Online