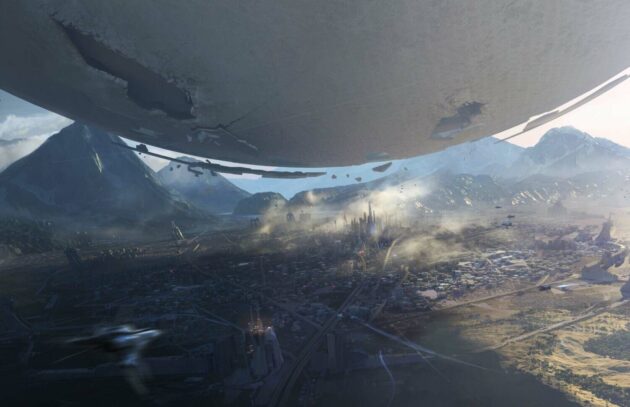 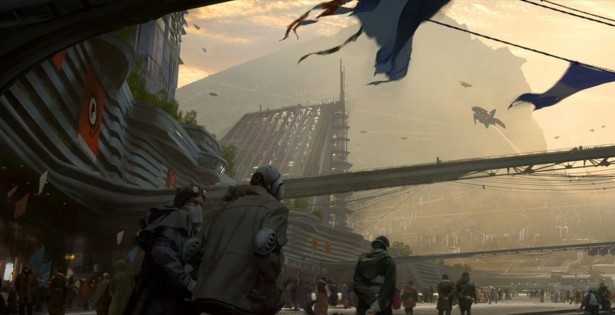 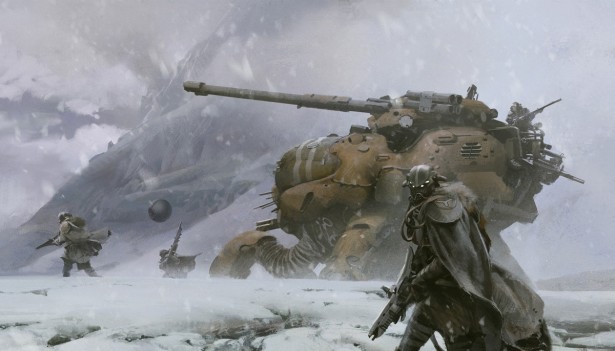 Follow us and get the latest news delivered to your timeline!
Activisionbobby kotickbudgetBungieDestinyinvestment
Previous ArticleHow Scary Is… ‘Daylight?’Next ArticleBound by Flame: Spiders Explains The Demon System