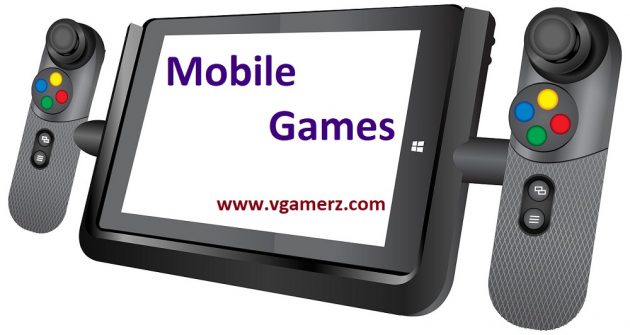 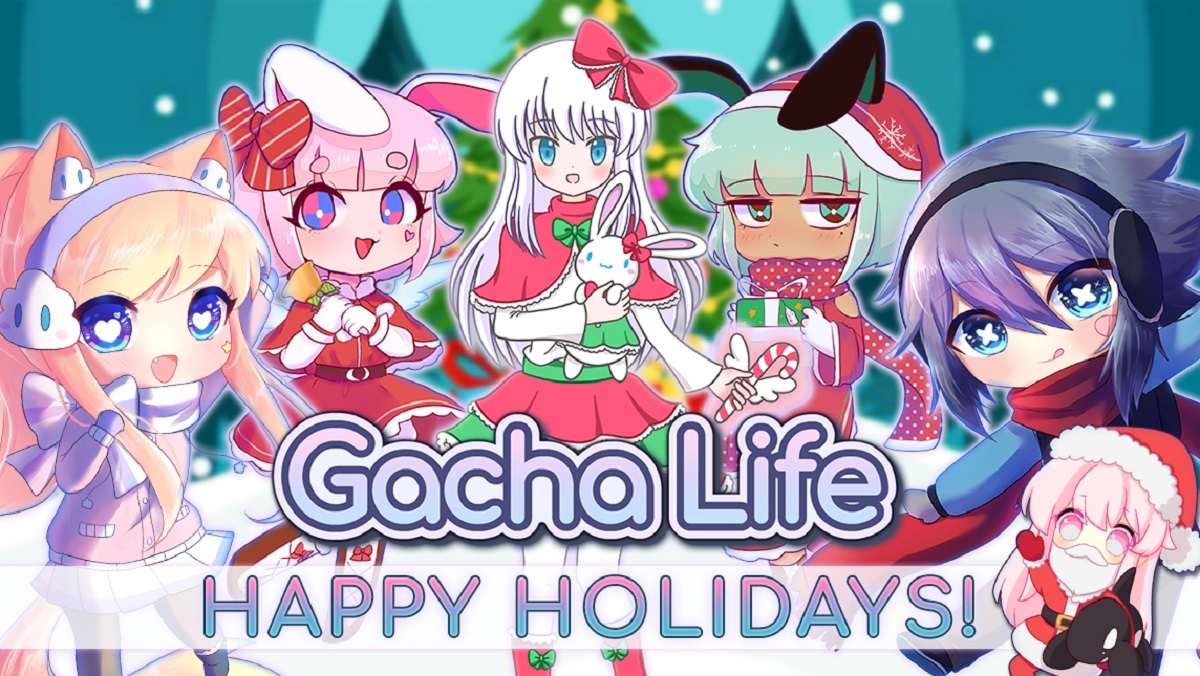 Follow us and get the latest news delivered to your timeline!
Forge of EmpiresGacha LifeHonkai Impact 3rdMobile GamesMobile LegendsPlants Vs. Zombies 2
Previous ArticleUbisoft has offered an official response to recent sexual assault allegationsNext ArticlePopular Twitch streamer Asmongold to donate $20,000 in tribute to Reckful