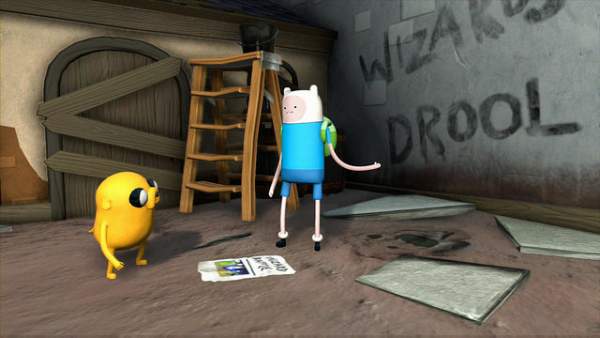 Follow us and get the latest news delivered to your timeline!
adventure timeadventure time: Finn and jake investigationscartoon networklittle orbit
Previous ArticleHearthstone Blackrock Mountain Guide: Defeating VaelastraszNext ArticleOP Or Not OP, That Is The Question: #1- Talonflame and Gale Wings