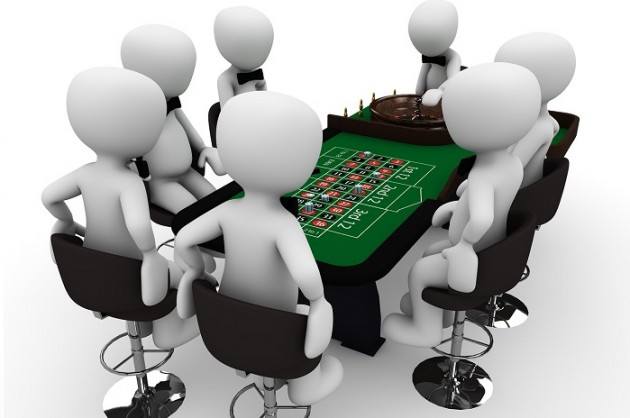 It is believed that the world capital of gambling is a city built in the middle of the Mojave Desert – Las Vegas. Whether in view of the circumstances, whether in the power of advertising Las Vegas became a city №1 for fortune seekers, gamblers all over the world, who still do not know about perks of casinos online.

The number of visitors to Las Vegas that spend time gambling has dropped more than 15% in the past few years and millennials are gambling way less than other generations.

Nevada is on the cusp of what could be a casino revolution, drawing up plans for the introduction of arcade-style video games. As young people aren’t attracted to rudimentary gambling, the idea is aimed largely at attracting younger people who have been raised on Xbox, PlayStation and mobile game apps and don’t get much of a thrill out of sitting in front of slot machines and they would not change their behaviors to engage a gambling machine and sit down.

American casinos look are more becoming like video game arcades. The idea is that casino floors look more like console video games, from shooters to racing games. As young people have grown up in an era of digital media and games, manufacturers are creating games that mirror the emotional demand and investment of console and mobile video games. Again, this is just a way to draw in younger players and make them spend more time on the casino floor.

With Video game gambling apps, people can download in their phone games as a shooting game, puzzle game, word game. People could play the game in the airport, while waiting to be settled in a restaurant and why not while waiting to see the dentist? Of course a Wi-Fi connection is needed!

If gambling tends to have a bad influence on its users, is this morally correct to consider using video games to incentive young people to gambling?

Are you a Gamer? Do you think is this a good idea to use video games to attract young people to gambling? Can we consider this as “entertainment?” The word is yours. Please leave your comment below.

Follow us and get the latest news delivered to your timeline!
Previous ArticleThe Next Assassin’s Creed Game Eyes to Bring the Franchise Back to RelevancyNext Article5 JRPGS Gamers Should Look Forward To in 2017

Outreach Bee
We are a Content Marketing agency. If you are looking for exposure, build brand awareness, create engagement with your audience, get search engine ranking and/or create a buzz via blogging outreach and/or link building, we're your best Content Media partner! Find more here: https://www.outreachbee.com/ana-maria-de-la-cruz/