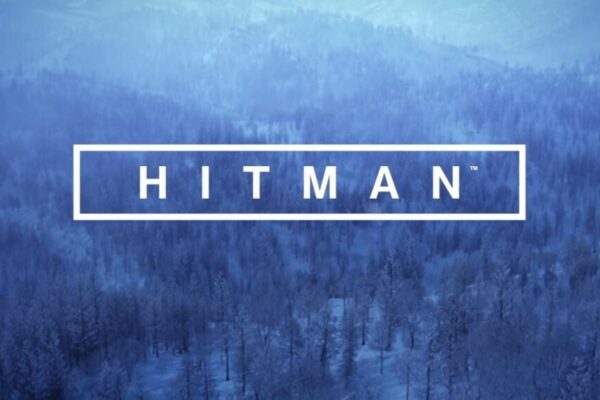 According to Wikipedia about Hitman franchise;

Square Enix’s newest Hitman franchise installment simply titled Hitman is coming on December 8th but there is a catch. December 8th’s release marks the digital-only version while the physical retailer’s release still doesn’t have a confirmed release date yet.

This was revealed in the Q&A section on the Hitman website and it says:

“HITMAN will launch on PS4 on December 8th this year as a digital download. That’s when the experience will begin. And it’s really important to us that this is understood as a ‘beginning’,” the post states.

“What we release on December 8th is not the full game. It’s a sizeable chunk of it. Throughout 2016 we’ll release more locations and missions until the story arc is done and finished. All of that content is included in the $60 price.” the answer continues. “We think the word ‘episodic’ sets up the expectation that we will sell individual content drops for individual prices but that’s not something we’re planning to do. That said, there are some episodic elements to the story in the sense that it’s delivered in chunks over time, so experiencing the story will probably feel episodic.”

This answer really complicates things as the answer really doesn’t excite us for the game anymore. This answer might tell us that the Hitman we will be getting is unfinished and they will rely on DLCs to even complete the game’s story and experience the game fully. They shouldn’t even have answered, things would have been better this way.