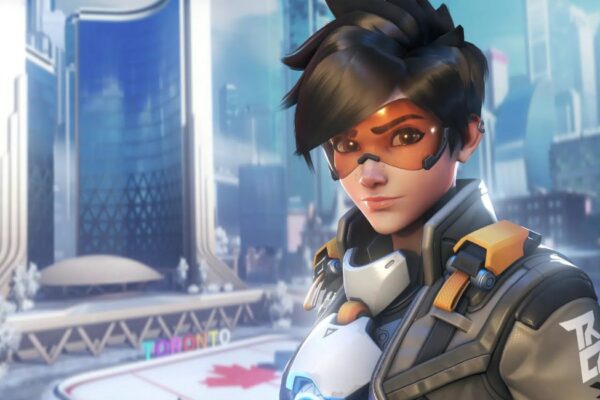 A game breaking bug has been discovered in Overwatch 2. The franchise’s mascot character Tracer has a damage bug that is making her extremely strong. Under twenty meters Tracer has zero damage fall off meaning that her Pulse Pistols deal full damage far beyond their intended range.

This bug has led to some players becoming frustrated as it makes Tracer a difficult matchup. Ordinarily she only deals full damage up to thirteen meters. This is a balancing measure put in place to avoid her dealing too much damage. However, as of the current patch her damage falloff doesn’t kick in until twenty meters.

Game director Aaron Keller responded to the Reddit post highlighting this issue. According to Keller the Tracer damage bug has been in the game since the Halloween patch. Plus, Keller doesn’t believe that her current power level is problematic and therefore Blizzard will not be disabling her. However, Keller acknowledges that “additional changes,” to her kit could be required in the future.

If this bug has been present for so long it does raise some interesting questions. Tracer isn’t necessarily amongst Overwatch 2’s strongest heroes. She didn’t feature in the Overwatch League too often and is not nearly as powerful as the likes of Sojourn. However, was that because she wasn’t that strong or because players simply weren’t taking advantage of this bug. After all, most Tracer players will have assumed that she still had the same old damage falloff. 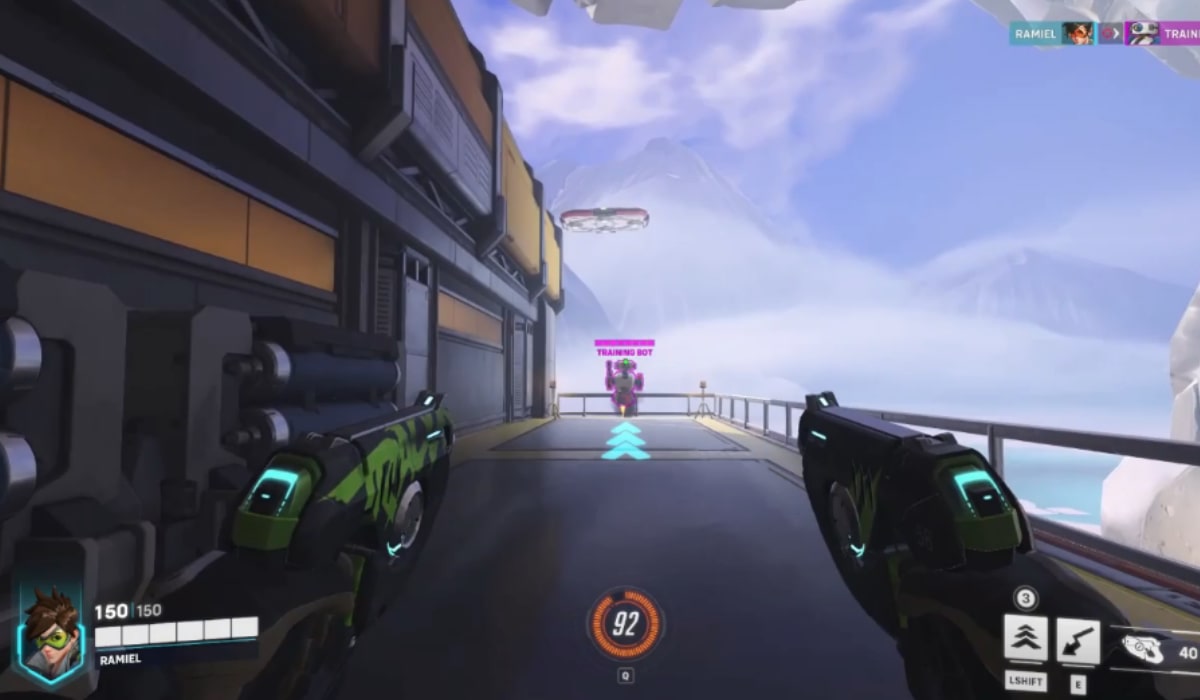 Blizzard have confirmed that Tracer will not be disabled. Despite the damage bug making Tracer stronger it doesn’t feel that she is overtuned. This contrasts how Blizzard has handled other heroes. Both Bastion and Torbjorn were disabled for damage related bugs. Similarly, Mei was recently disabled and only added back to the roster four days ago. If this marks a change in approach or that a special exception is being made for Tracer is to be seen.