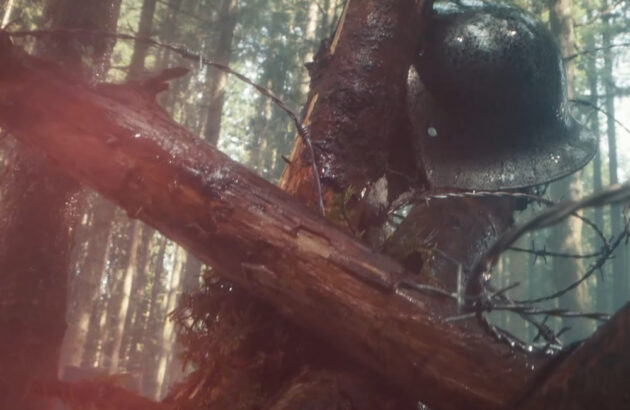 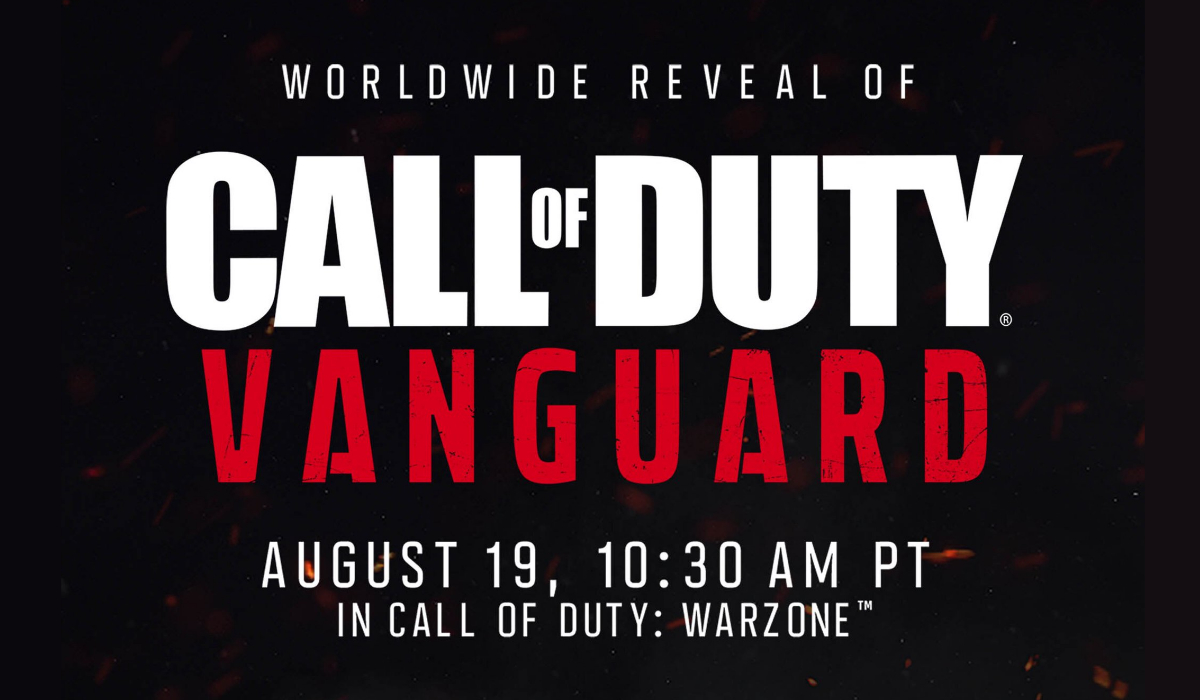 Follow us and get the latest news delivered to your timeline!
Activisioncall of dutyStore leakVanguardvanguard reveal
Previous ArticleBattlefield 2042 gameplay leaks following the recent technical playtestNext ArticleBethesda is releasing Skyrim yet again to celebrate its 10th anniversary