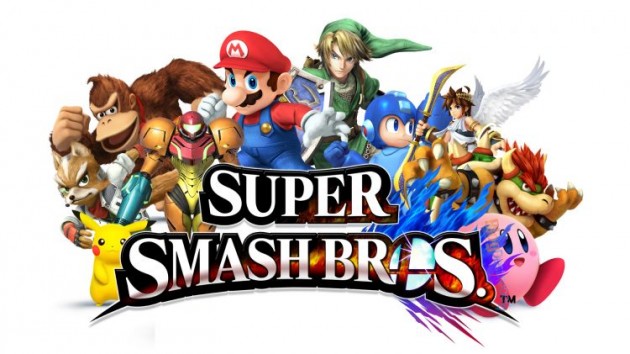 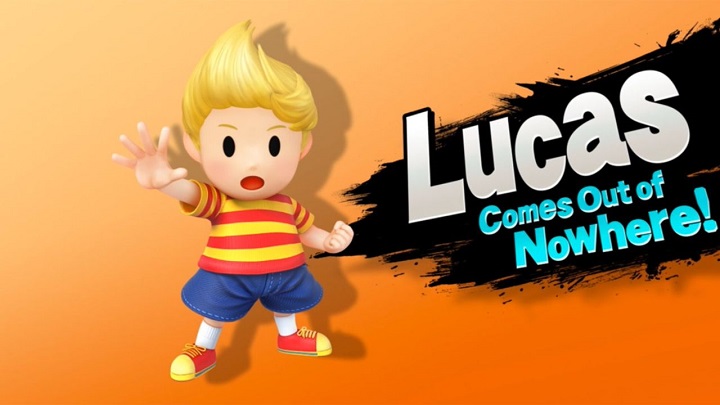 Follow us and get the latest news delivered to your timeline!
3DSdlcLucasMewtwoMiiNintendoNintendo DirectSuper Smash BrothersVoteWii U
Previous ArticleWii U E-Shop Goes Dual Screen and RetroNext ArticleHearthstone Guide: Bosses of Blackrock Depths