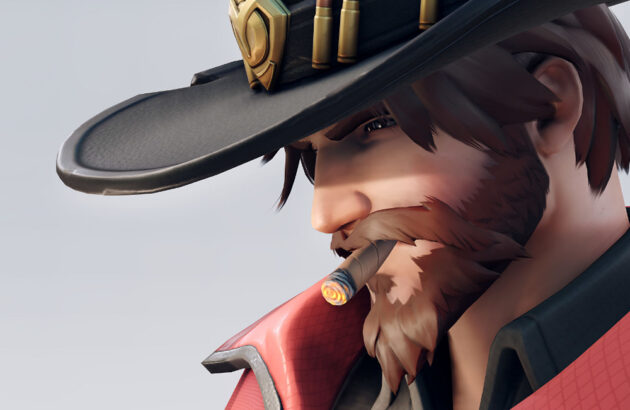 Blizzard revealed in September that it has plans to rename Jesse McCree. The gunslinging Overwatch hero was originally named after Diablo’s senior-level designer. However, following the allegations against the Blizzard employee the name has since been tarnished. To protect the heroic status of Overwatch’s McCree Blizzard wants to change his name.

However, it wasn’t expected that this move would happen anytime soon. The consensus is that this be implemented for Overwatch 2’s launch. But following a recent discovery found by Reddit user DoctorDeadeye, the change may be coming sooner than expected. Potentially even in the next few months. 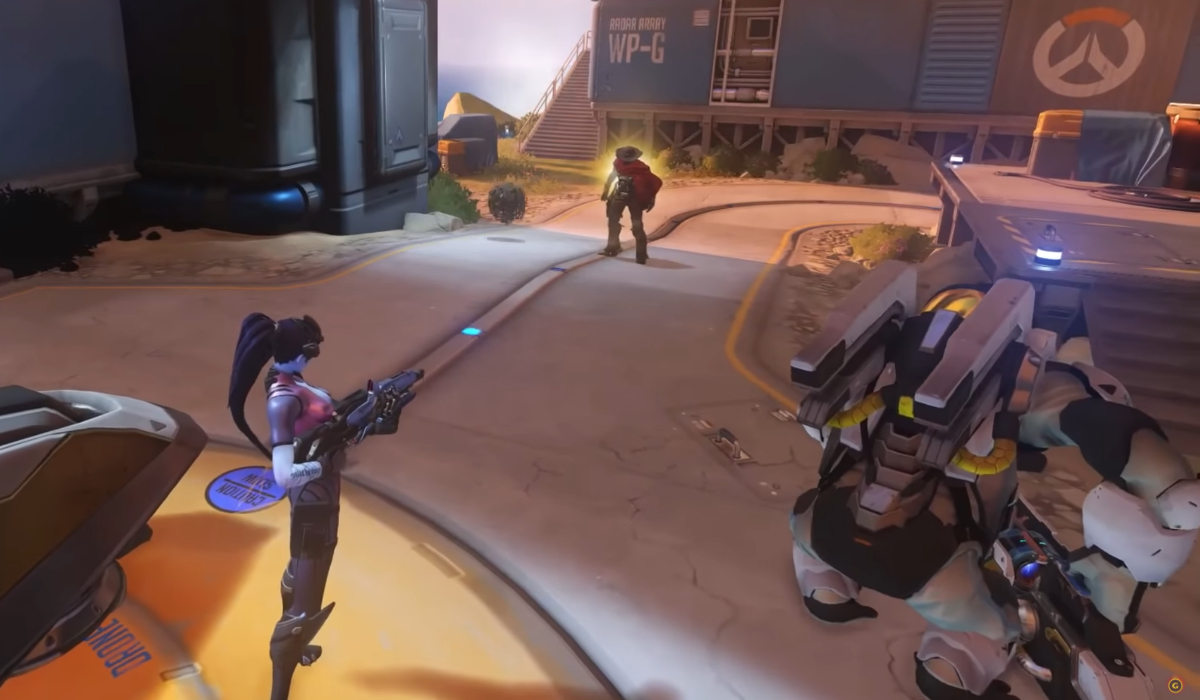 The post shows that Blizzard has removed a large quantity of McCree-related voice lines. Presumably, in preparation for a name change, most voice lines refencing the name McCree is no longer in Overwatch. This includes voice lines said by McCree himself but also interactions between him and other characters like Ashe.

Interestingly, not all voice lines referencing McCree’s name are gone. For example, when Echo copies McCree using her ultimate some of her voice lines referencing his name remain. These were likely kept as they are vital gameplay features that provide players with information. These may be replaced in the future once McCree is officially renamed.

Furthermore, there is one specific voice line where Torbjorn asks about McCree’s robotic arm that hasn’t been removed. The topic of McCree’s arm was also raised in the Echo reveal trailer, Reunion. Blizzard may have plans to explain what led to this in the near future.

As for what’s McCree’s name will be changed to, we don’t know. One early suggestion includes Joel McCloud, a nod to cowboy’s original concept name. Sources suggesting this are not concrete though and we likely won’t know what his new name will be until Blizzard announce it. Regardless, expect to hear more about this topic sooner rather than later.