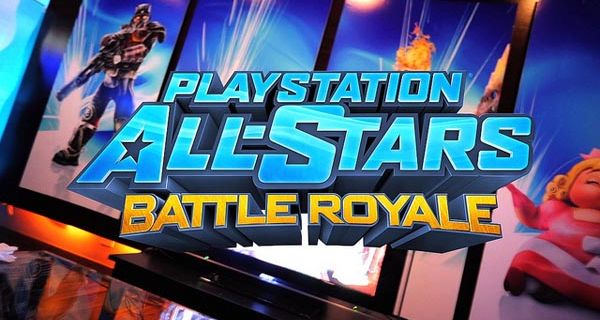 Follow us and get the latest news delivered to your timeline!
Previous ArticleBorderlands 2 Achievements ListNext ArticlePlaystation All-Stars Battle Royale List of Minions and Items Leaked