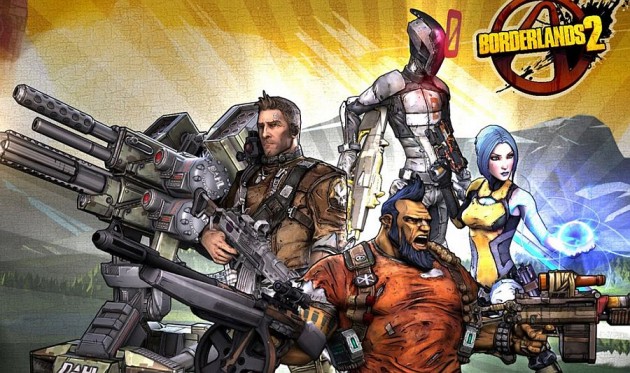 Follow us and get the latest news delivered to your timeline!
Previous ArticleDownload PES 2013 Demo Today and Watch the Trailer Here!Next ArticlePlayStation All-Stars Battle Royale: All Stages Leaked