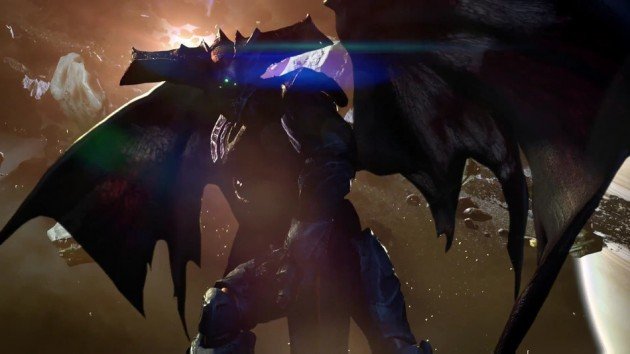 I generally try to avoid talking about the year long, sixty dollar beta, Destiny, but this is just too rich to avoid. According to The Taken King Director Luke Smith, the new Raid titled ‘Kings Fall’ will not be available on the day of launch.

What’s more, Luke didn’t even comment on a potential release window for the raid, which is considered one of the most important pieces of content for Destiny’s end game. What a sad state of affairs for both Activision and Bungie.

Despite all of this, he has offered a final statement on the matter and it is as disappointing as one might expect.

“But I promise for people who are excited about the raid will know when it’s time to take time off work. We’ll give em’ a heads up”

How kind of Bungie to let us know when it comes out after hiding this fact until mere weeks before The Taken King releases. It’s not as if anyone wanted to play the Raid after Disappointment of Wolves released without a raid, instead opting for the utterly horrible “Prison of Elders”.

The Taken King was supposed to be the reinvention of Destiny. It was supposed to show everybody that Destiny can and will be a great game. While this may still happen, shipping without a vital piece of content just shows that even an entire year after launching, Bungie still can’t get their s%!t together.

Follow us and get the latest news delivered to your timeline!
ActivisionBungieDestinyno raidTaken King
Previous ArticleBeing A Freelance Video Game Journalist Sucks Yet I Love ItNext ArticleObtaining the Assassin’s Shenti in Sword Art Online Re; Hollow Fragment