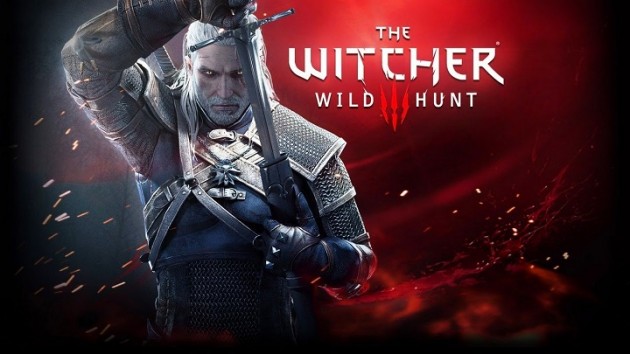 Great news for Witcher fans – the series’ third installment, The Witcher 3: Wild Hunt has finally gone gold! That means the game’s development is completely, one hundred per cent finished and all that’s left now is for it to be shipped off to the stores.

The Witcher 3 was delayed several times throughout its development – not that that’s something gamers aren’t used to. Of course, it’s always preferable to have developers delay their games than have them released broken and buggy. Cough – Watchdogs – Cough – Assassin’s Creed Unity – Cough – Well, the list goes on. Those developers know who they are.

“We worked so damn hard over the past three years to bring you this game,” said CD Projekt Red boss Adam Badowski. “From the corrupt nobles in Novigrad to ancient monsters lurking in deep forests, to the bustling cities, colorful ports and breathtaking vistas; all the people, all the places – we literally spent tens of thousands of hours to turn all that into an adventure that will kick your ass and make you want to come for more.”

CD Projekt Red originally had the game set to launch at the end of 2014. That date was then shifted to February 2015 with a pr0mise of “no more delays.” Then, of course, there was one more delay, this time to its current release date of May 19. Perhaps it’s not so surprising the game was delayed so many times, with the developer calling this game its “most ambitious endeavor to date.”

The Witcher 3 is now set to release for Xbox One, Playstation 4, and PC on 19 May. That’s only a month away, and this time it might be safe for fans to start getting excited.

Follow us and get the latest news delivered to your timeline!
delayedgoldreleaseThe WitcherWild Huntwitcher 3
Previous ArticleLife Is Strange: Is Chloe Destined To Die?Next ArticleRetro Corner: Warhammer 40,000 Dawn of War