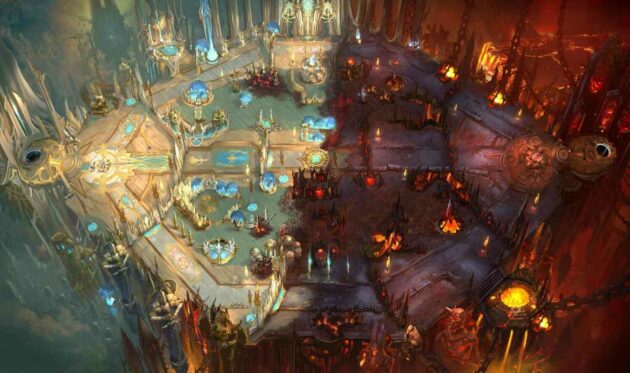 Follow us and get the latest news delivered to your timeline!
Battlefield of EternityBlizzardButcherDiabloEternal ConflictHeroes of the Stormmoba
Previous ArticleTyrion Lannister Dies in The Witcher 3 as an Easter EggNext ArticleVGamerZ’s GameZ of 2015: #8- Batman- Arkham Knight