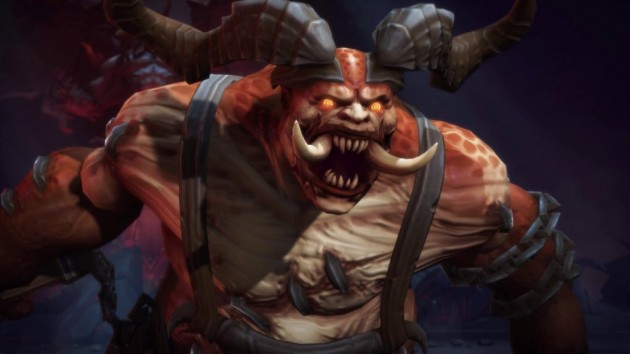 Follow us and get the latest news delivered to your timeline!
BlizzardDiabloDiablo IIIHeroes of the StormPC
Previous Article7 Tips on How To Prepare And Defeat Any Witcher ContractNext ArticleWould We See A Mafia III Announcement Soon ?