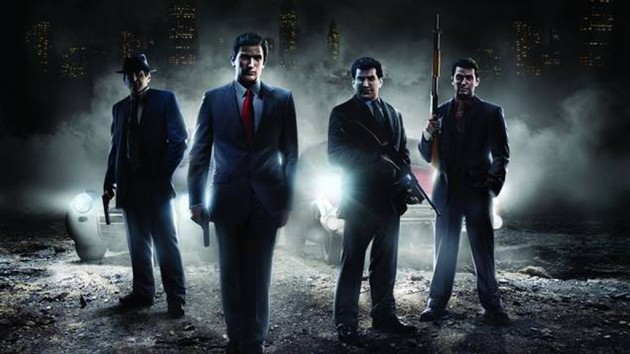 Follow us and get the latest news delivered to your timeline!
Mafia 3Mafia 3 announcementMafia IIMafia IIINeoGAFTake-Two
Previous ArticleHeroes Of The Storm Event the Eternal Conflict Is LiveNext ArticleKorea Challenges The World For A Hearthstone Match