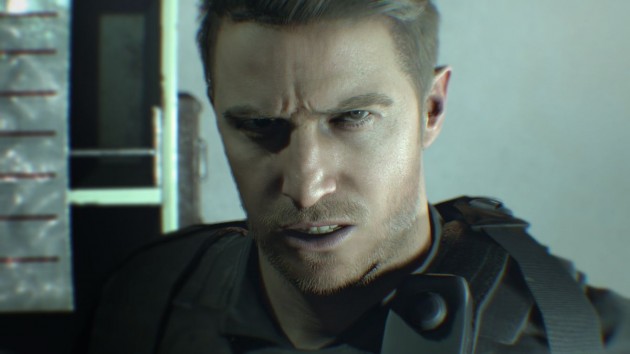 Neil Mark Corre
Hi there, I am an indie game developer. That being said, I AM A GAMER. I make games, I play games, I criticize games...but, it all boils down to one, I love games. I know my way around Unity and Blender.