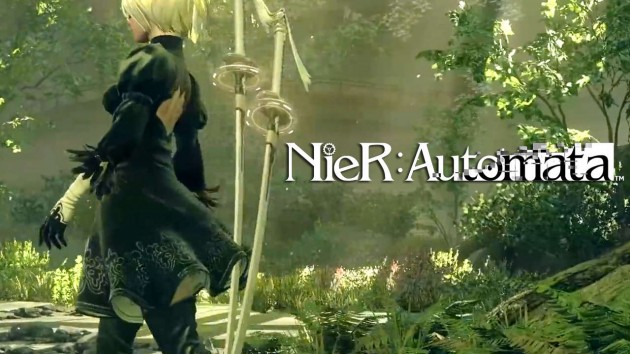 Follow us and get the latest news delivered to your timeline!
5 Things to get Hype About NierGame NewsNieR AutomataPCPlatinum Gamesps4
Previous ArticleThe Smallest Co-op Feature Made These RPGs AmazingNext ArticleResident Evil 7: Chris Redfield Is Back!