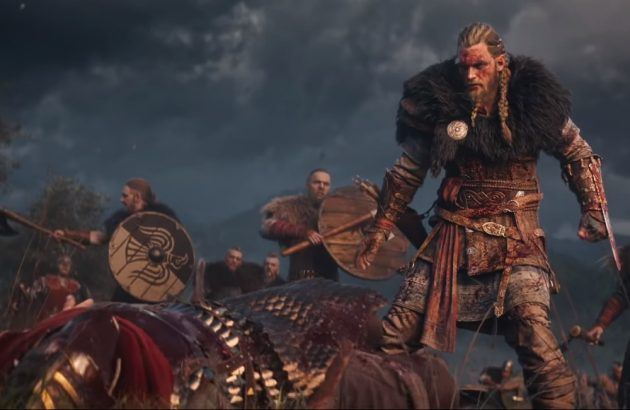 Follow us and get the latest news delivered to your timeline!
AssassinAssassin's CreedAssassin's Creed ValhallagameplayValhalla
Previous ArticleYouTube Gaming Clips: This Week On Episode 2 “Accessories”Next ArticleTop 5 The Elder Scrolls V: Skyrim mods to enhance your playthrough