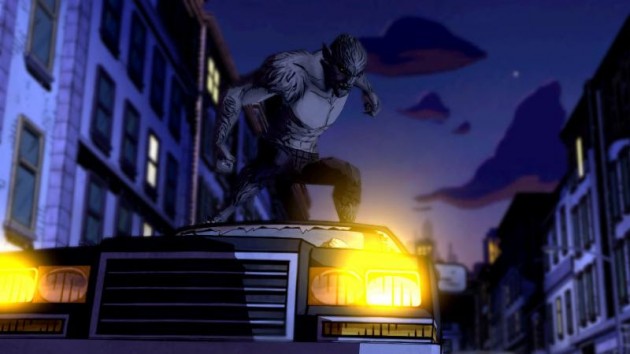 Wolf Among Us: Cry Wolf Gets A Release Date, First TrailerTelltale Games finale of the wonderfully bleak The Wolf Among Us has been given an official release date and trailer. Cry Wolf is set to release on July 8th for PC and PS3, and July 9th for Xbox 360 and iOS.

The Wolf Among Us has had it’s ups and downs, but consistency aside, the game remains as thrilling as it is emotional, and I am surely not the only person that has been anticipating this chapter more than any other.

Below is the first trailer detailing a few of the events that may take place.

If the trailer isn’t enough, Telltale has supplied two screenshots for you to gawk at. 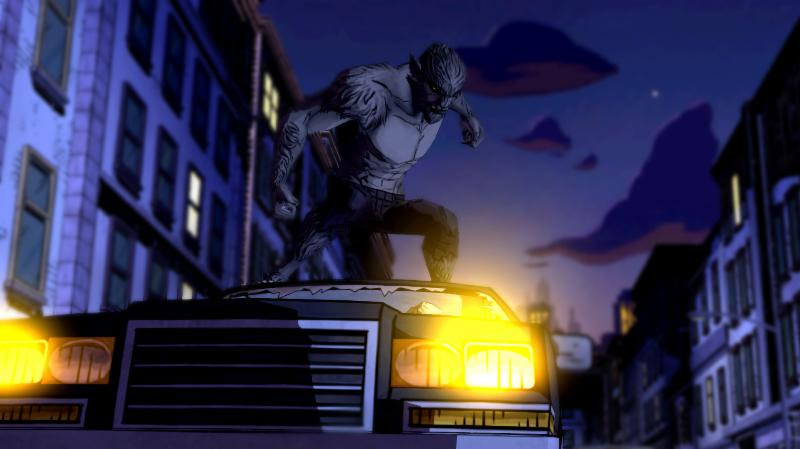 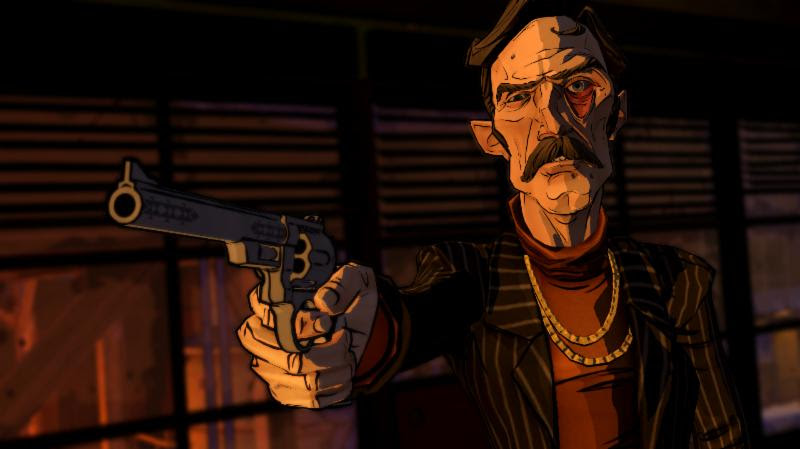