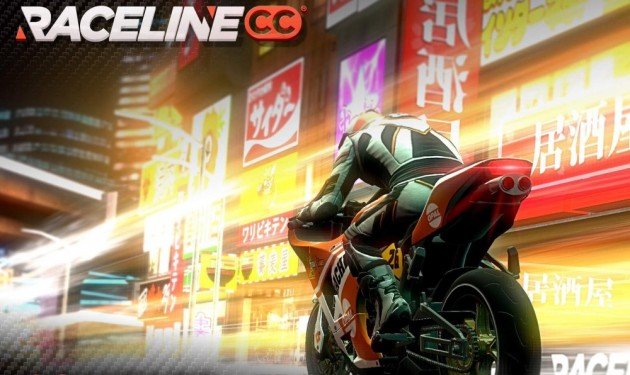 Follow us and get the latest news delivered to your timeline!
iOSRaceline CCRebellion
Previous ArticleDoes the Wii U Still Have a Life?Next ArticleStreet Fighter V: Who Could Be Left?