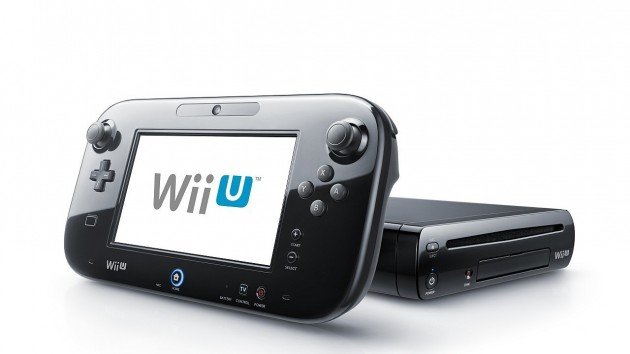 It may only seem like yesterday that the latest mad contraption to come out of Nintendo was released. Surprisingly, this November the Wii U will hit the three-year mark. It’s easy to criticize the successor to the Wii considering the lack of sales and games in comparison. One thing that the Wii U defiantly strives for is quality over quantity. Anyone buying the console today would have the luxury of choosing between such terrific titles as Super Mario 3D Worlds, Super Smash Bros Wii U, Bayonetta 2 & Splatoon. Yet this is just a mere taste of what is on offer.

Since Nintendo’s Digital Event at E3, many people have speculated (including myself) that the Wii U has been written off by the company. Nintendo’s showcase consisted of 3DS games or for the majority nothing we hadn’t previously seen. Then during this year’s Pokemon World Championship the announcement everyone has been waiting for was revealed. Pokken Tournament will be arriving on the Wii U in Spring 2016. 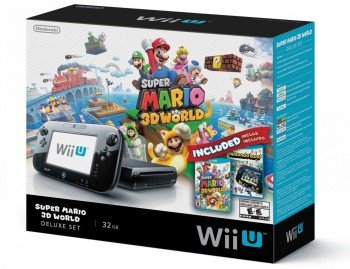 The reveal of the title was not a shock. The choice of the console it will be released on is. The general gaming community believed that the Tekken-inspired fighter was a sure bet for the NX. Now there is the possibility of a ‘Twilight Princess’ situation where the game is released on both platforms, but I think this is unlikely. So the question is if the Wii U is being put to sleep so soon why release the clearly popular Pokken Tournament on it? Is there light at the end of the tunnel? Possibly, as this reveal seems to encourage the thought that the Wii U may be sticking around for quite a bit longer. How long is impossible to tell (especially with Nintendo). 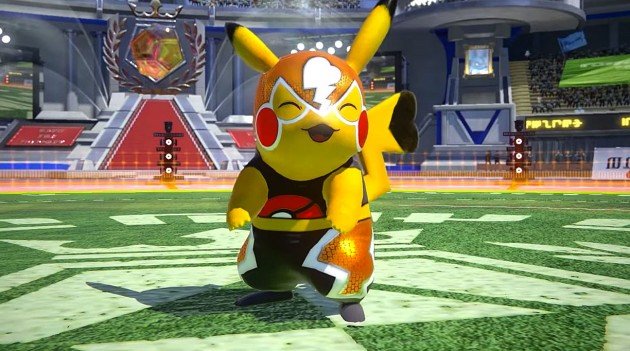 As a proud owner of a Wii U, I feel it would be a shame to abandon the platform so early. True the audience has only just risen to the 10 million mark, but I can guarantee the bulk of owners loves the console dearly, forgiving its lacking features. Speaking of which that’s another point to consider, does Nintendo really want to risk the 10 million loyal customers that have stuck with them through thick and thin. That’s a lot of sales that could be lost straight from the NX’s release. Most probably the NX will be backward compatible so those that skipped the current generation will be treated to the vast library already on offer. Something I am quite jealous of. 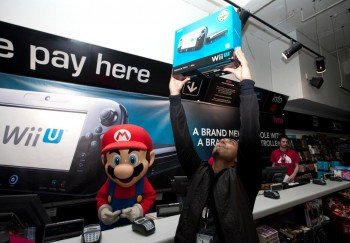 For the time being, it would be great for those Wii U owners to be gifted more fantastic exclusives. Pokken could be the beginning of the second coming. If we get a surprise addition come the next Nintend0 Direct, I would like to be optimistic and believe the Wii U will be around for at least a couple more years. What sadly puts a hole in my prediction is supposedly at E3 2016 the NX will be shown to the world. How far along in development is again another question.

Does Nintendo have other ideas? Have they gone back on their plans to focus all attention on the NX? Could it be behind schedule forcing them to prolong the Wii U’s life? It’s time we got some answers. This is the thing with Nintendo, you may think they are easy to read, then they do something so off the wall no one would have ever predicted it. 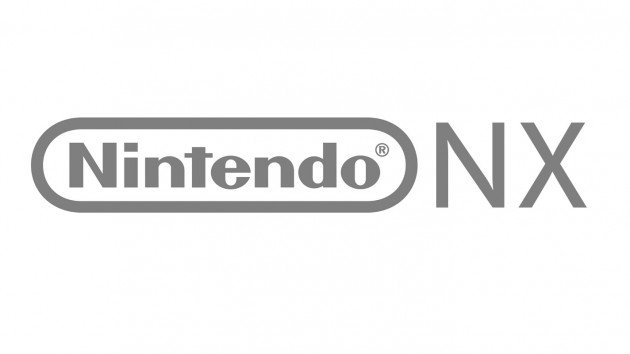 A Pokemon game on a console is a rare outing, one that is likely to help boost sales so you would have thought Nintendo would preferably rather see a strong start for their next console as opposed to a strong finish for their last. Imagine if you buy a Wii U for Pokken in Spring, to then find yourself mere months later being asked to shell out for another. Personally, I don’t see a friendly consumer approach. Though, when times are hard you have to break a few eggs to make an omelet. It’s just how many eggs can Nintendo afford to break?

Do you think the Wii U still has a life? Or are the curtains closing on Nintendo’s current console? Leave us a comment below to tell us why.

Follow us and get the latest news delivered to your timeline!
Bayonetta 2NintendoNintendo Wii UsplatoonSuper Mario 3D WorldsSuper Smash Bros Wii U
Previous ArticleWhat is Kingdom Hearts 2.9?Next ArticleRaceline CC To Launch Alongside iOS 9