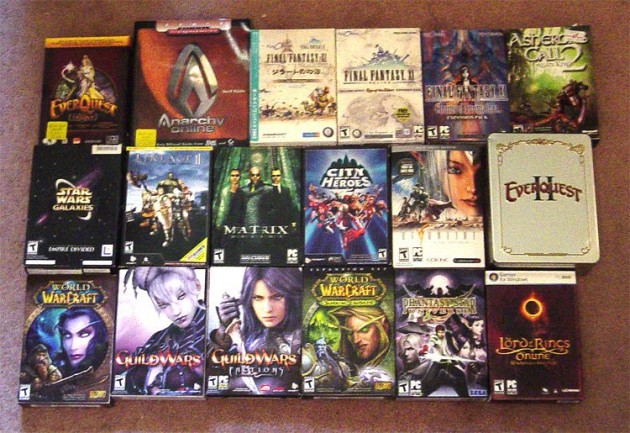 Over the years, we have seen many MMORPGs release with fully open worlds, but recently there has been an influx of games with instanced worlds.  Many gamers feel that instancing takes away any exploration that could be had in those worlds. Although, the degree of instancing varies greatly between games.

In this article, we’re planning to tackle the problem and decide if instancing is really that bad when it comes to MMORPGs – so read on if you want to find out our opinion on the matter!

One such game of recent note is Skyforge.  In the case of Skyforge, the “open world” sections are regions that can be traveled to by selecting them on the world model in the Divine Observatory.  It essentially segments the world into select-able areas on an interface.  This removes the sense that you are traveling through a world, as you do not physically travel there.  With a possibly low player limit, this could lead to these open world areas feeling like cooperative multiplayer sessions, and not part of a persistent world.  This is an example of a high degree of instancing, but it doesn’t mean this, or any type of instancing is damaging to an MMORPG.

Another example of a game that uses instancing for its open world is Guild Wars 2. Where GW2 varies from Skyforge is that it allows players to travel from one zone to another.  Each of these zones still require to you hit a loading screen.  They are also instanced, but the player limit is quite high.  Regardless of the instancing, GW2 still succeeds in creating the sense that you are in a sufficiently populated map most of the time.  The problem is that this can result in a much longer travel time, and less time engaging in the game’s content.  Some gamers do not have the time to spend traveling these zones, and they just want to get right to the content.

Advantages and Disadvantages of Instancing

Tell me what you think about the instancing in MMORPGs.  Has it ruined what was a very good genre in the past?  Or does its advantages outweigh its disadvantages?

Follow us and get the latest news delivered to your timeline!
Guild Wars 2InstancingInstancing in MMORPGSMMORPGsSkyforge
Previous ArticleBlack Ops 3 Beta Kicks Off On PS4 First On 19th AugustNext ArticleInterview: AlphaDraft CEO Todd Peterson