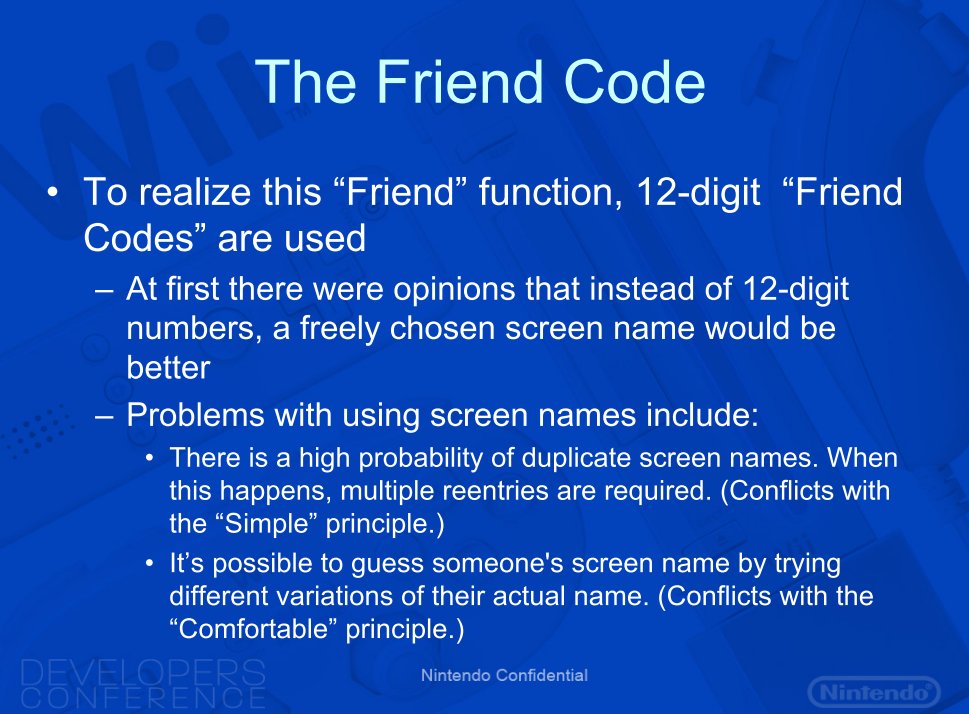 Follow us and get the latest news delivered to your timeline!
Friend CodeFriend Code systemLeakNintendo
Previous ArticleMost Wanted contracts removed from Call of Duty: Warzone after just two daysNext Article5 Tips for Breaking Into the Game Development Industry