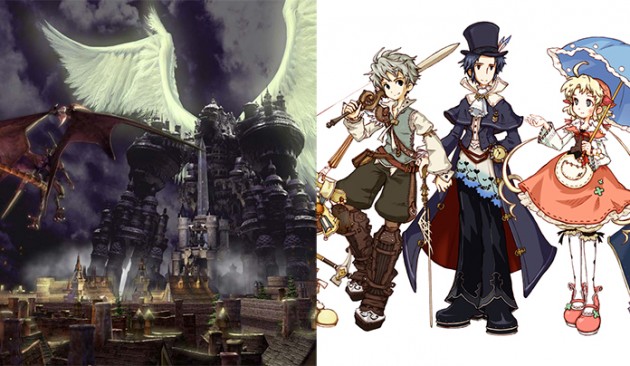 Follow us and get the latest news delivered to your timeline!
#videogamebattleco-opco-operativeeternal sonataffixFinal FantasyGamegameplayJRPGPlayStationPS1ps3RPGSquare EnixXbox 360
Previous ArticleCrystal Dynamics: A New And Upgraded HeadquartersNext Article5 Things To Get Hype About NieR Automata

Kyle Hubbard
Kyle Hubbard is a word incubator, AKA writer, from wintry Edmonton. He writes freelance game narratives and occasionally blogs about the games industry. Find him online at www.kylehubbardwrites.com or @thekylehubbard.