Arguably gaming’s most iconic sandbox ever made, Minecraft has become a natural hub for talented mod makers. From gameplay redesigns to lore expansions, the world of Minecraft modpacks is truly vast. The question is, which ones should you be using? With there being so many to pick from, it can be easy to get confused.

To install and play modpacks you’re going to need to own a copy of Minecraft Java Edition as well as have the Twitch app downloaded. From here, you can head over to the mods tab, click Minecraft, and then finally browse modpacks. Pick whichever one you fancy and wait for the installation to finish. 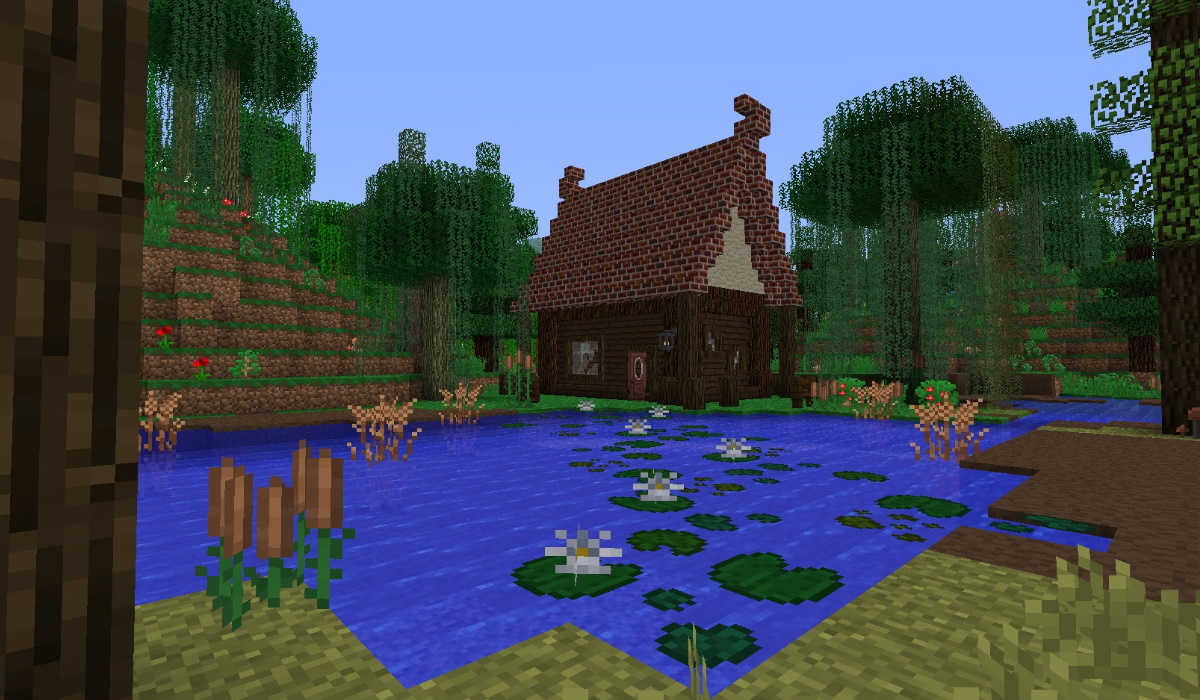 Let’s kick off with an easy one. All the Mods 3 effectively does what it says on the tin. It adds pretty much every major mod. This is an intense modpack that can stress lower-end PCs but is a great way to get into modded Minecraft.

The full mod list can be read here but the highlights include Mekanism, Forestry, and Tinkers. Thanks to the sheer number of mods, players are free to pick what they want and run with it. You can do science, magic, farming, or animals. Anything really as this modpack accommodates all kinds of playstyles and interests.

The only downside is that it can be a little overwhelming for beginners who don’t know how each mod works. ATM3 fails to provide the appropriate tools to help the player choose a starting mod. Your best bet is to stick with the fan favourites and follow online guides as to not get lost.

Despite this not being the most up to date version, I would recommend ATM3 over both 4 and 5. This is because both of those versions are on newer Minecraft clients that support fewer mods. Minecraft 1.12 might not be for everyone but there’s no doubting it’s the go-to version to play the best modpacks. 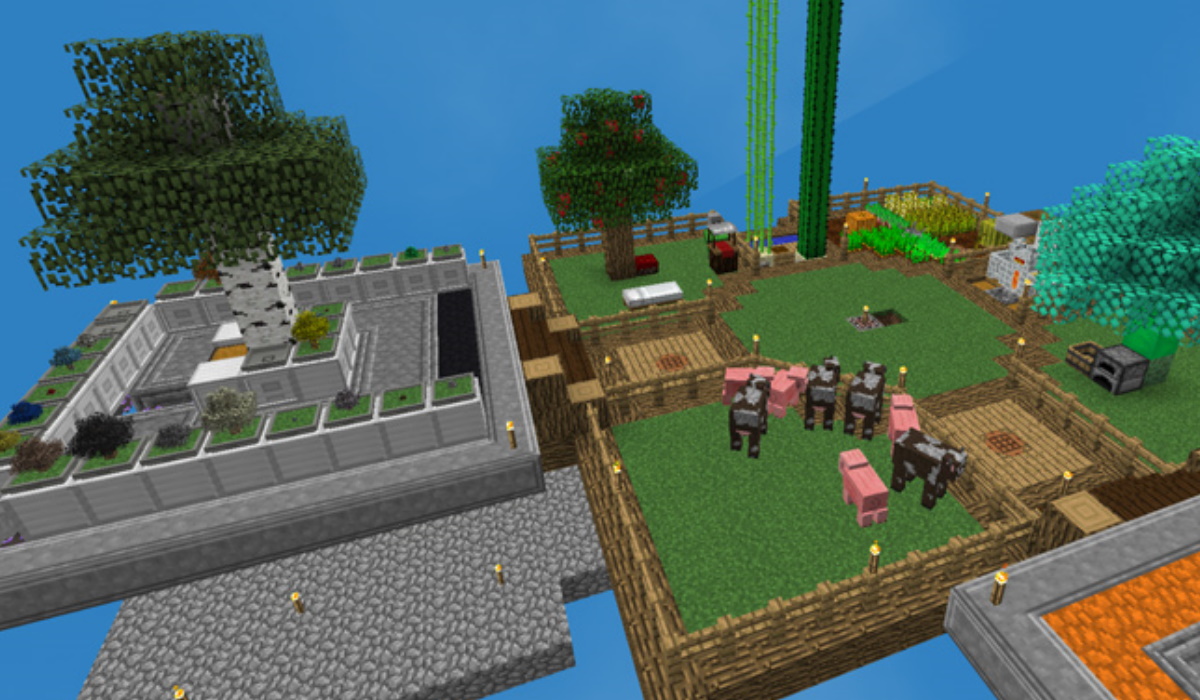 Despite claiming to be a survival sandbox, Minecraft doesn’t actually do a great job of being a survival game. Gathering resources isn’t overly difficult with even the most valuable tools being craftable well within an hour of play. That’s where SkyFactory 4 can come in handy.

This modpack has you trapped on a tiny island with just yourself, some dirt, and a tree. The end goal? Creating a large nuclear reactor that can pump out millions of Redstone Flux energy to power an entire civilization. Yeah, it’s going to take you a while.

SkyFactory 4 tests your knowledge of modpacks by having its core progression tied to the creation of saplings. That is to say, you don’t get given saplings but instead have to use several mods to create them. The trees that grow will be the method to which you will farm almost every resource.

This is a great choice for experienced players looking for something more challenging. It can be especially difficult if you choose to do a no guide playthrough. Trying to figure out what to do next or how to proceed without help is seriously hard. At the very least, I had to give in and look things up. 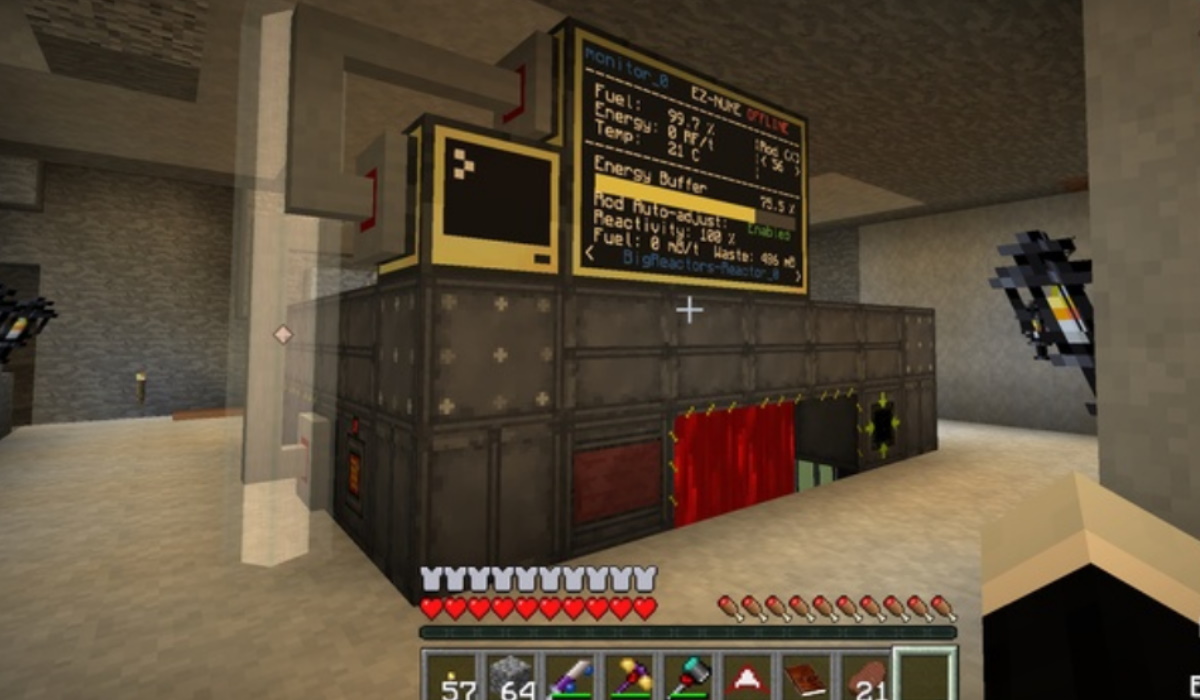 Minecraft has you head to several different dimensions. From the Overworld to the Nether to the End, there are plenty of unique places to explore. However, what you can’t do is rocket off into the endless depths of space that lie above. That is unless you install Space Astronomy 2.

This modpack focuses almost exclusively on space travel and visiting foreign planets. The core progression will see you build various rockets and shuttles as well as an appropriate space base. When you finally reach the outer worlds, you’ll be able to colonize and begin brand new civilizations all across the galaxy.

One potential negative is just how unforgiving Space Astronomy tends to be. Messing up a landing and crashing your spaceship will result in the majority of your progress being thrown away. It makes sense but isn’t overly practical from a gameplay standpoint. Equally, dying on a foreign planet or moon over and over is possible if you run out of oxygen.

Consider this the go-to modpack for any players who love the techy side of Minecraft modding. It’s also a good choice for those looking for something akin to vanilla Minecraft whilst still adding a bunch of things to do. Even with all the new content, the idea of gathering resources and crafting with them is central to Space Astronomy 2. 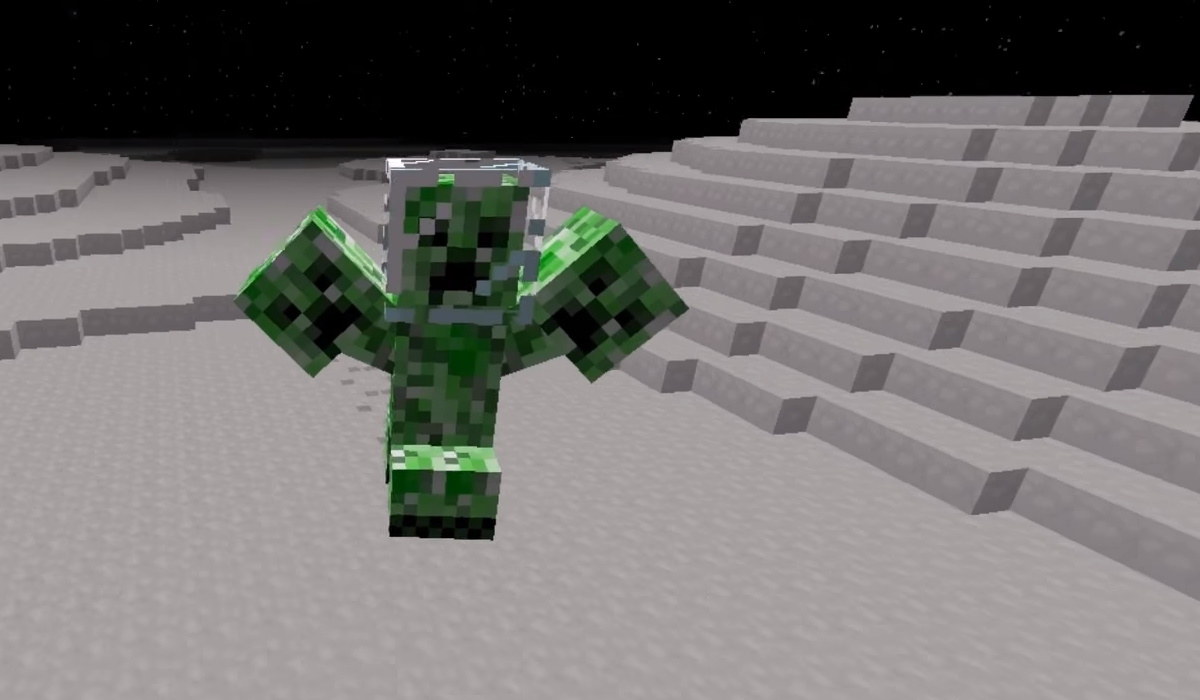 Recognized by many as the original modpack, Tekkit is a timeless classic that adds most if not all of Minecraft’s iconic mods. The age old overpowered mods like Equivalent Exchange are long gone with the newer versions of Tekkit being surprisingly balanced and thought out.

Tekkit is one of the few modpacks to still make the most out of quarries. These are extremely convenient mining systems that will excavate large areas automatically at the cost of fuel. It’s a shame that they’ve become increasingly rare in Minecraft given how much utility they offer.

Follow us and get the latest news delivered to your timeline!
minecraftmodpacks
Previous ArticleCall of Duty Modern Warfare 2 Campaign Remastered trailer leakedNext ArticleWhat Effects Does COVID-19 Has on the Gambling Industry?