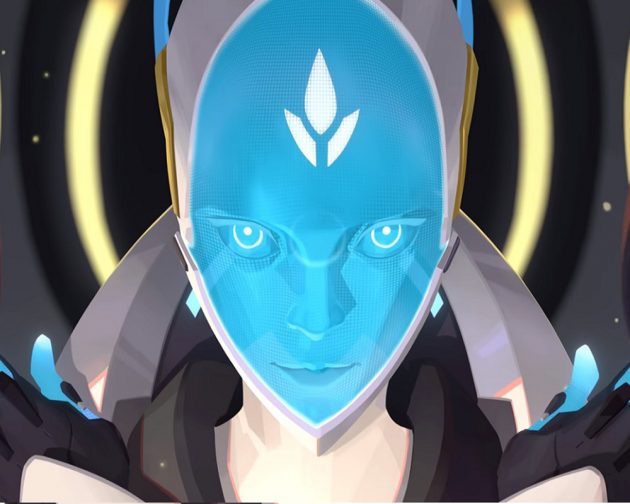 It’s always a scary thing when Blizzard announces a new Overwatch hero. They’ve been guilty of introducing plenty of overpowered characters since the game’s release. From Sigma to its biggest offender, Brigitte, power creep seems to haunt Overwatch. Well that isn’t going to change anytime soon as Overwatch’s newest hero, Echo, looks to be completely broken.

Originally anticipated to be a support, Echo’s gameplay unveiled a mimic style DPS instead. Along with her ability to fly and use explosive projectiles, Overwatch’s 32nd hero has the ability to duplicate an enemy with her ultimate. Once duplicated, she gains all of the cooldowns of the opposing hero as well as a 600% ultimate charge rate. This lasts for 15 seconds.

The robotic copycat was first introduced in the McCree and Ashe cinematic, Reunion. Overwatch lead designer Jeff Kaplan later confirmed she would release before Overwatch 2, likely as the original’s final hero.

Echo was created by Overwatch’s head A.I researcher and co-founder, Mina Liao. The similarities between Athena and Echo are not a coincidence as Dr. Liao was responsible for the development of both of them. Overwatch’s newest hero was Liao’s passion project in her final attempt to make the world a better place.

Why is she overpowered? 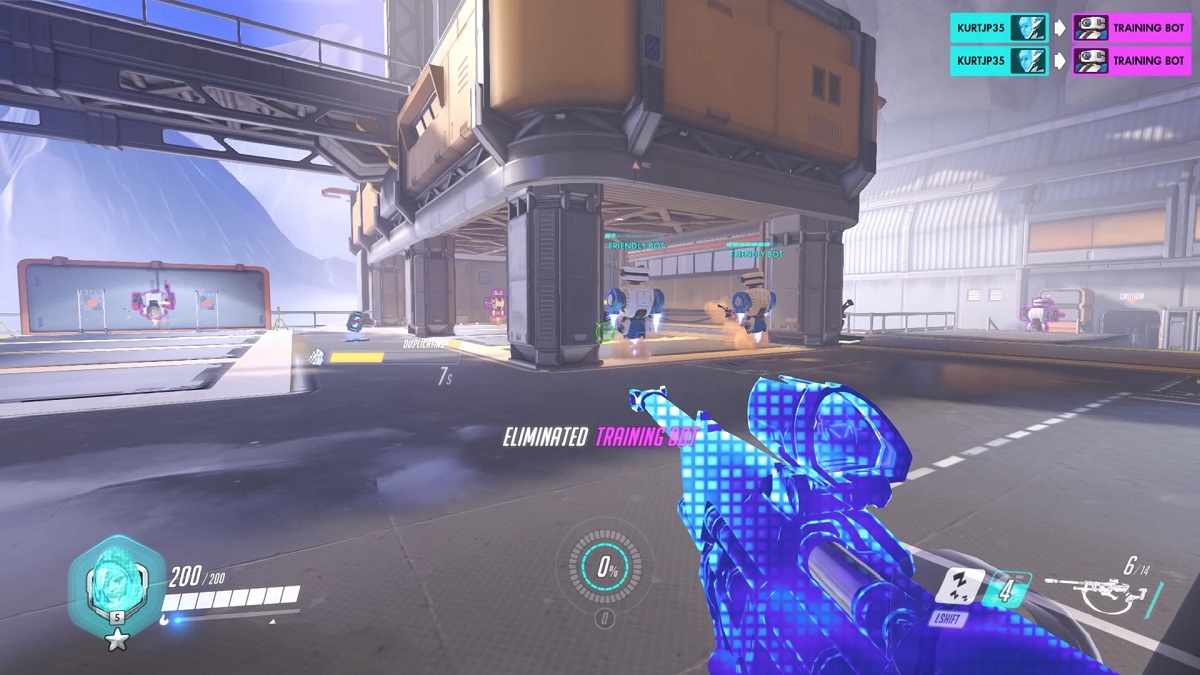 Looking at Echo’s core design, I see two major problems with her current kit. Firstly, when you die whilst duplicating an enemy, you simply revert back to Echo. Instead of being punished for dying, you effectively just get a second life. This is very problematic for heroes like Junkrat and Reinhardt where aggressive suicide ultimate plays can get a ton of value.

You can run into the middle of the other team, get your ultimate in a couple of shots, use it and kill everyone. Even if you happen to die, you can just turn back into Echo and fly away. No character in the game should be rewarded for bad positioning.

Secondly, there is no way she should be able to get multiple ultimates after copying someone. I understand they are trying to make her ultimate unique with the enhanced charge rate but getting two ultimates in one fight is crazy strong. Especially for heroes like Hanzo and Moira, where their ultimates charge fast anyway. 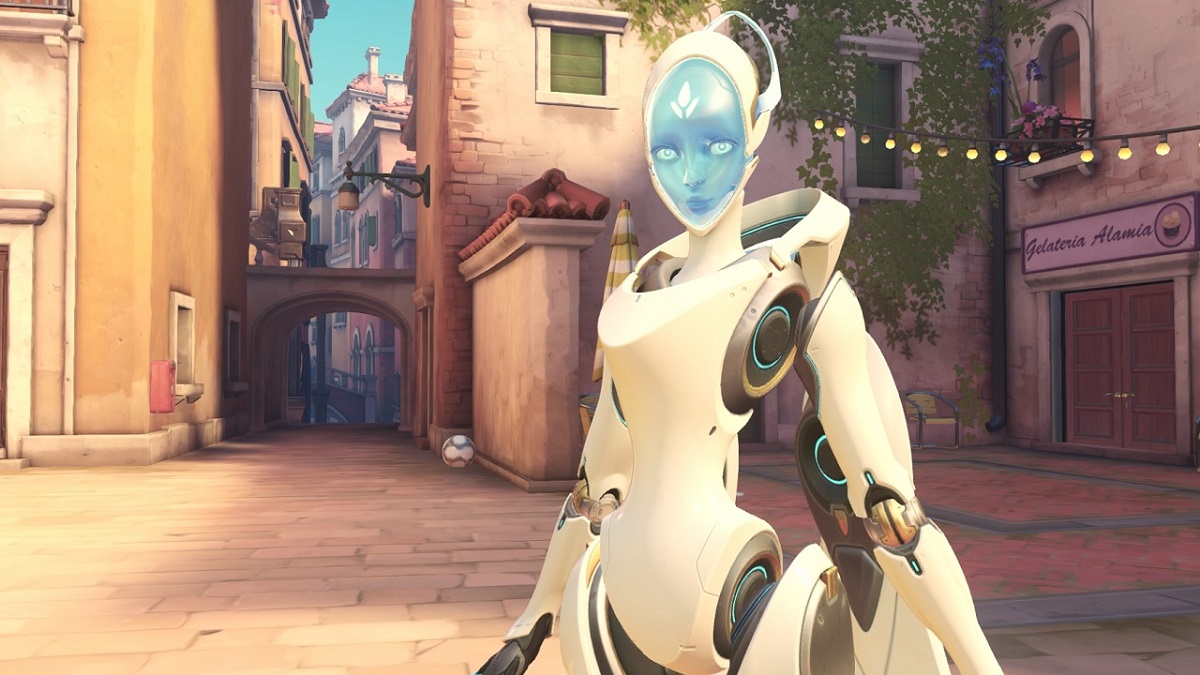 At the very least, if they want to keep the multiple ultimate idea, nerf the rate at which she gains ultimate charge. I think 600% is too fast and makes getting even three ultimates in a fight a real possibility.

Follow us and get the latest news delivered to your timeline!
EchooverpoweredOverwatch PTR
Previous ArticleAnimal Crossing: New Horizons’ scores are in, it’s a global hitNext ArticleThe Epic Store is getting more exclusives, courtesy of the Spring 2020 update