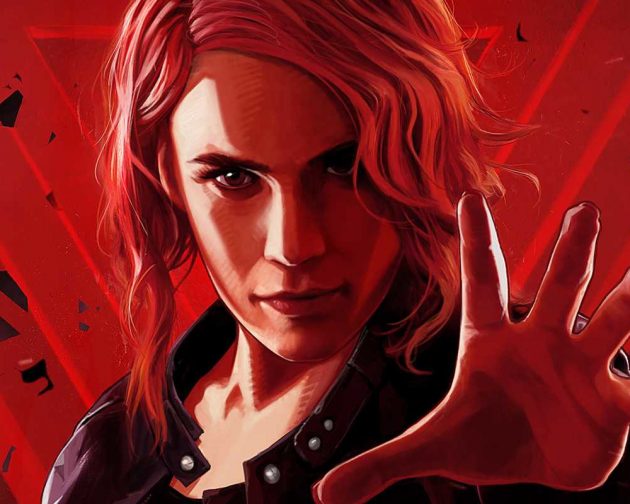 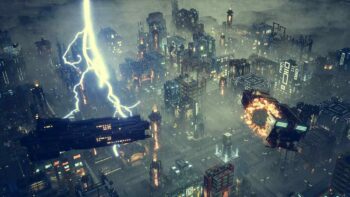 Follow us and get the latest news delivered to your timeline!
Epic gamesEpic Store
Previous ArticleEcho is live on Overwatch PTR, and she’s completely overpoweredNext ArticleFour Video Games That Gave Us a Positive Message