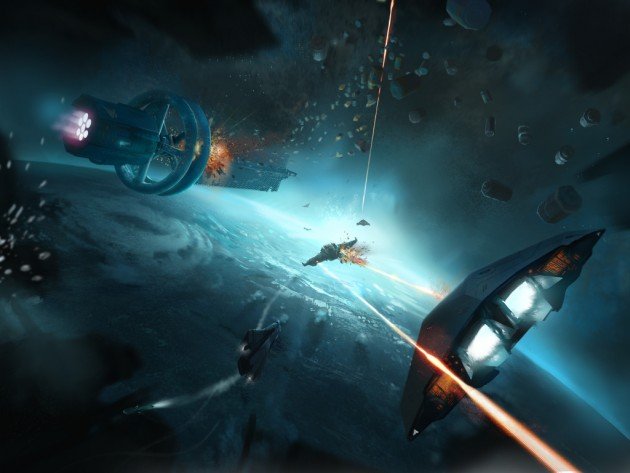 Follow us and get the latest news delivered to your timeline!
Elite DangerousFrontier DevelopmentsPCps4Xbox one
Previous Article“Don’t Want a Third-Party Dev” Deus Ex: Mankind Divided Director TalksNext ArticleFFXIV: The Deal With Ephemeral Nodes and Aetherial Reduction