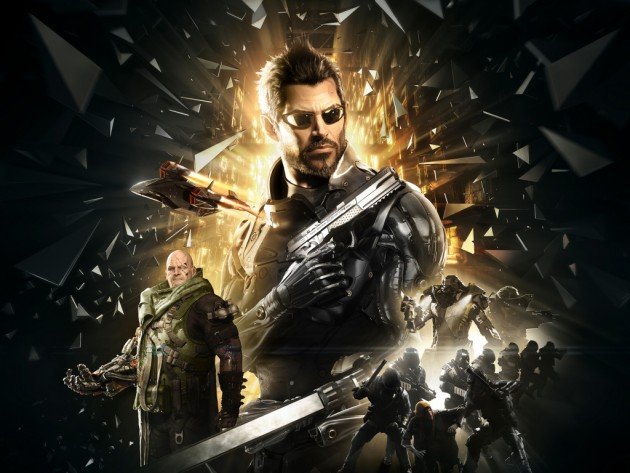 Developer Eidos Montreal is taking charge of the latest Deus Ex installment, Deus Ex: Mankind Divided, that was revealed at E3 2015. Gameplay director Patrick Fortier talks in the latest issue of Official Xbox Magazine. He said they didn’t want to implement a multiplayer mode. Since the single-player game already has a strong narrative. Also, they don’t want to employ a Third-party Dev.

Patrick commented about the success that BioWare did with Mass Effect 3 in featuring both a strong narrative and player-driven story along with a fun multiplayer mode. He also stated that if they want to take the multiplayer approach in a Deus Ex game, they will have to make it the focal point of the game.

Patrick sees that employing a third-party dev won’t help in this kind of game since “It has to be fundamental right from day one.”.

“I don’t think it’s something that can be tacked on and supported sufficiently well through a third-party dev, out of the office,” adds Fortier. “It has to be fundamental right from day one that you’re trying to do that. You have to have the right idea and the right vehicle.”

Deus Ex Mankind Divided is expected to release in mid-2016 on PS4, PC, and Xbox One.

Follow us and get the latest news delivered to your timeline!
BioWareDeus ExDeus Ex MankindEidos MontrealMultiplayer
Previous ArticleFermi’s Path Coming to Xbox One this SummerNext ArticleElite: Dangerous Will Simulate How Pluto Looks After “Five More Orbits”