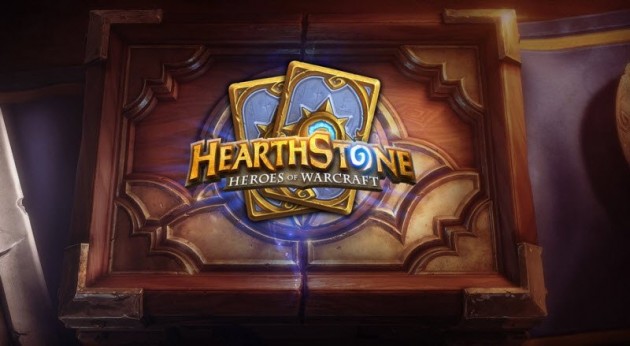 South Korea is the most prominent country when we talk about eSports. This time, they want to prove themselves to the world once again in Hearthstone: Heroes of Warcraft. In a tournament hosted by Korean organization OGN, a team composed by a dream team of players from Korea will challenge a team composed by players from Europe and Americas.

The Hearthstone Masters Season 2 championship will take place at South Korea on July 6 and 7. The winning team takes $12,000 home while losing team get only $8,000. Players will compete each other in three rounds with different rules from one another. See full lineup below:

Kim “Surrender” Jung Soo: Plays for team KOO All-Killers and was one of the finalists at WEC 2014. Currently holds second place at Korea servers with 191 points;

Jeong “Seulsiho” Han Seul: Also competes for KOO All-Killers team. Was a finalist at Hearthstone Master Season 1 and is the current rank leader at Korea servers with 300 points;

Choi “Cocoa” Min Kyu: Plays for team RD. Before being a pro at Hearthstone, Cocoa conquered many titles as a Yu-Gi-Oh player.

Leonardo “Leomane” Almeida: The only player representing the Americas hails from Brazil. Playing for team Jayob eSports, Leomane was a finalist at season 2 of America Cup 2015 and is currently 1st place at Latin America servers with 70 points.

Follow us and get the latest news delivered to your timeline!
Hearthstone
Previous ArticleWould We See A Mafia III Announcement Soon ?Next ArticleThe Latest Battlefield Hardline DLC, Criminal Activity Released For Premium Users