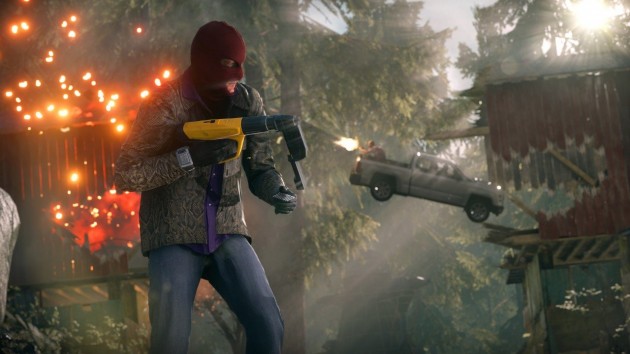 Follow us and get the latest news delivered to your timeline!
battlefield hardlineCriminal ActivityDicePCps4
Previous ArticleKorea Challenges The World For A Hearthstone MatchNext ArticleLara Croft GO: Puzzles, Tombs and More…