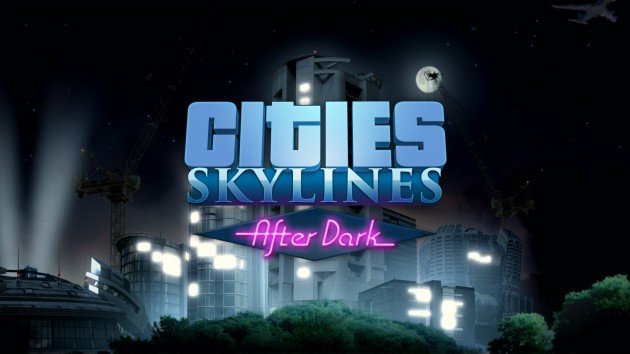 Follow us and get the latest news delivered to your timeline!
Cities: SkylinesCities: Skylines After DarkParadox Interactive
Previous Article“The Legend of Zelda Wii U” Is My Most Anticipated Game of 2016Next ArticleRise of the Tomb Raider: Prophet’s Tomb Gameplay