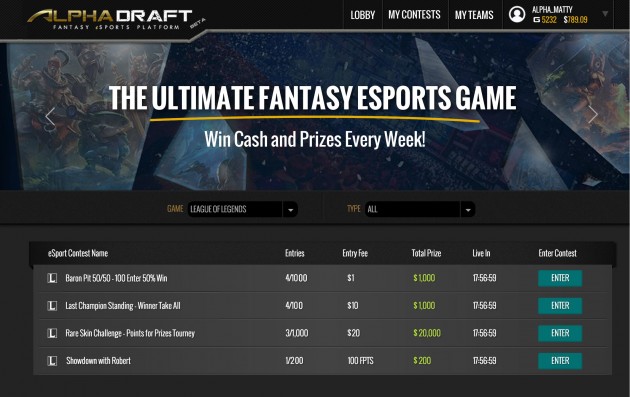 Follow us and get the latest news delivered to your timeline!
DotaeSportFantasy eSportsHearthstonetwitch
Previous ArticleShovel Knight is Getting a Retail ReleaseNext ArticlePS4 Getting Four Of The Six PlayStation Plus Free Games of July