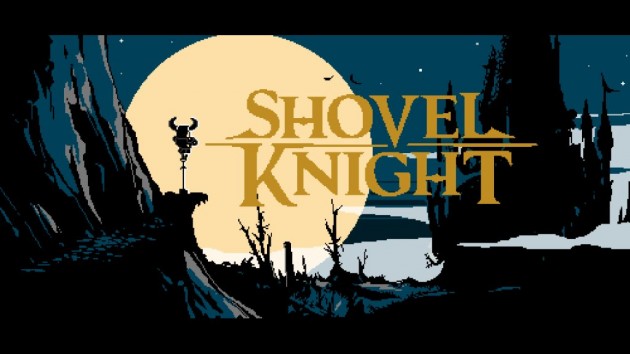 One of the best games of last year is coming to a store near you. After a year of Shovel Knight being available on various digital store fronts, developer Yacht Club Games has announced that the game will be getting a retail release this October. In spirit of the games it is inspired by, the physical disk will come with a manual and all of the current DLC packages for free, and the future DLC will be free as well. The DLC includes:

The retail Shovel Knight will release on October 13th in North America and October 16th in Europe on PS4, Xbox One, Wii U, and 3DS, with a PC version available in Europe only.

Selling over 700,000 copies online and winning over 100 accolades, many of them being Game of the Year awards, this seems like a logical step for Shovel Knight to take now. Personally, even though I bought this game twice already, once on 3DS and once on PS4/Vita, I will definitely be buying this again for the box. I can’t recommend this game enough.