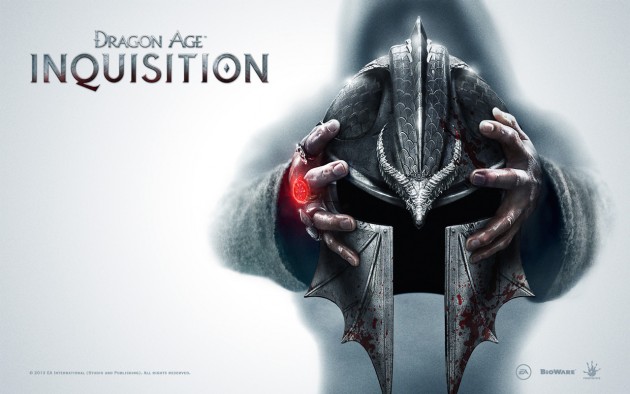 BioWare’s Creative Director Mike Laidlaw announced today that equipment will be customizable, confirming the rumors that both Dragon Age: Origins and Dragon Age II armor systems will differ from Inquisition’s. In the previous games, the protagonist’s equipment couldn’t be customized and the companion’s armor couldn’t be changed either, but that will radically change in the third game of the series, as Laidlaw stated:

@Mike Laidlaw: We’ve mentioned you can customize your armor, yes. Not specifically boots that I recall.

Apparently, boots won’t be customizable. Could that mean that the Inquisition’s armor will be displayed on sets? That would clearly explain why players won’t be able to customize single armor parts, such as boots. However, when it comes to party members the system seems to work slightly different. Armor pieces will be interchangeable between companions and each one will look differently according to its specification and class. Additionally, it hasn’t been confirmed yet if armor dyes will be effectively existent.

Mike Laidlaw has also stated that Inquisition’s specs are not available yet but they’ll certainly be out before launch. Dragon Age Inquisition is expected to be released during this Fall for current and next-gen platforms, PC, PlayStation 3, PlayStation 4, Xbox 360 and Xbox One.

Follow us and get the latest news delivered to your timeline!
Dragon Age InquisitionDragon Age Inquisition Armor Customization
Previous ArticleWolfenstein The New Order: 5 Reasons Why You Should Play This GameNext ArticleDestiny: New Action Screenshot Shows the Vex Race in Combat