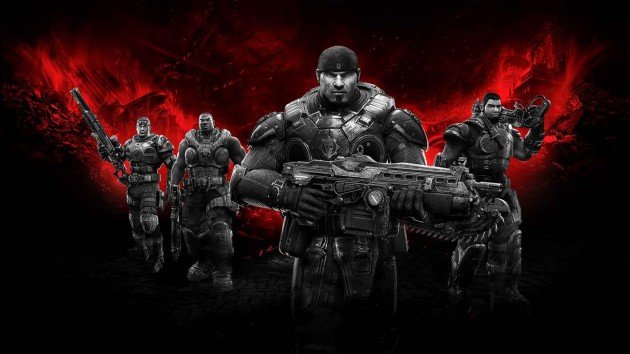 During this year’s Comic-Con, Rod Fergursson – Gears of War’s head manager – announced the Gears of War Ultimate Edition, which will be a special edition of the Xbox One that will come with a 1080p version of the original Gears of War:

He also mentioned why they’re making a current-Gen edition:

“We’re committed to offering gamers a variety of choices to help them jump into the current generation of gaming this year and are excited to offer the Xbox One Gears of War Edition bundle next month.”

And don’t forget, for more on Gears of War and Microsoft related, stay tuned to VGamerZ.

Follow us and get the latest news delivered to your timeline!
Gears of WarGears of War Ultimate EditionmicrosoftXbox one
Previous Article5 Reasons Why the Wii U Is Dead and A Complete FailureNext ArticleMore Details Regarding Zombie Mode In Black Ops 3 Announced