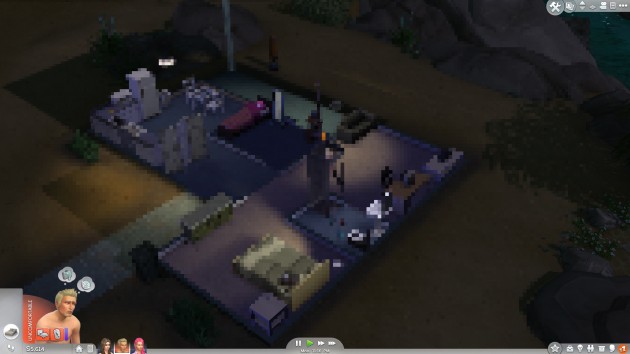 Follow us and get the latest news delivered to your timeline!
The Sims 4The Sims 4 HackersThe Sims 4 Mosaic BugThe Sims 4 Torrents
Previous ArticleHow to Get a Cow Plant in The Sims 4 & Grow It in Your GardenNext ArticleThe Sims 4: How to Unlock the Sylvan Glade in Willow Creek