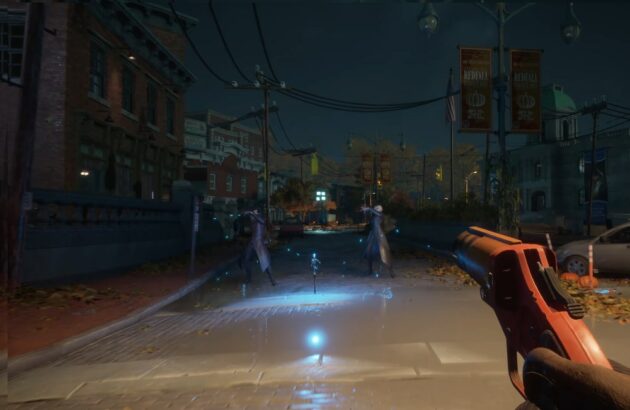 Publisher Bethesda Softworks has recently been showing off Redfall. The upcoming open world co-op first person shooter is expected to launch in 2023. Until now we’ve not known too much about it outside of details provided in interviews here and there. However, Bethesda has now released a twenty minute deep showing off some Redfall gameplay.

The video is a developer vlog where members of Arkane Studios talk about various aspects of Redfall. The three developers involved are studio director Harvey Smith, creative director Ricardo Bare, and art director Karen Segars. With it being over twenty minutes long there is a lot to take in. Those interested in learning more will want to consider watching the video themselves on the official Bethesda YouTube channel.

One of the key features revealed is the game’s character progression. A large degree of the gameplay in Redfall will be focused around its progression mechanics. For example, each character will have their own skill trees with unique skills that are suited to a variety of playstyles. There is a total of four characters to choose between although the specifics about the characters are still unclear.

The deep dive also provided some new details about what weapons we can expect in Redfall. As expected, the classic variety of assault rifles, shotguns, and sniper rifles make an appearance but that’s not all. There will also be less traditional firearms that players can use such as the stake launcher. This is a found ammo type weapon that fires knives at anyone unlucky enough to be in its crosshair.

It’s a big world out there 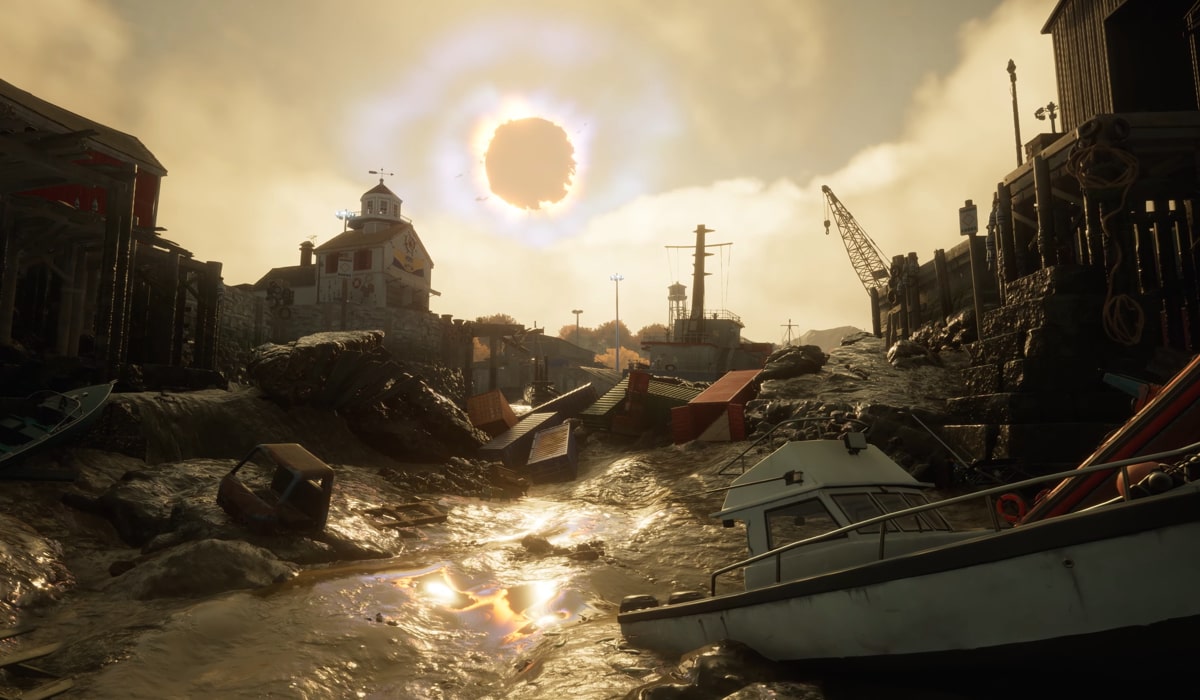 Those that enjoy exploration gameplay have a lot to look forward to in Redfall. The developers confirmed that the map is so big that one of its farms outsizes Prey’s entire map. Prey is another first-person shooter that Arkane Studios worked on in the past. Art director Karen Segars also states that the map “challenged the whole team with making something this big”.

Follow us and get the latest news delivered to your timeline!
Arkane StudiosBethesdaBethesda Softworksredfall gameplay
Previous ArticleDeliver Us Mars launch delayed until February 2023Next ArticlePGA Tour 2K23 gets October release and Tiger Woods is back