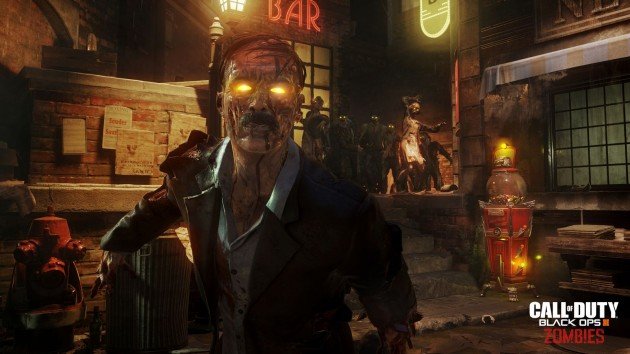 Follow us and get the latest news delivered to your timeline!
Call of Duty 3 Shadows of EvilCall of Duty: Black Ops 3CoD Shadows of Eviltreyarch
Previous ArticleGears of Was Ultimate Editon Bundle AnnouncedNext ArticleBlazlue Central Fiction Announced