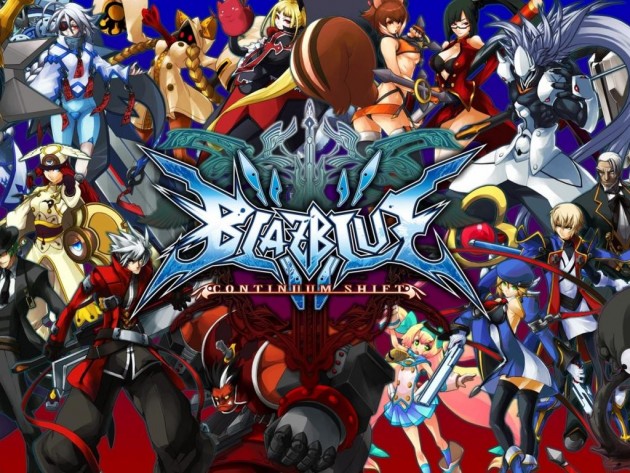 To those of you who aren’t very familiar with the BlazBlue franchise, it’s a fighting game that is developed and published by Arc System Works, then Aksys Games localizes it and releases it in the NA and Zen United does the same but in the Europe region. The game’s latest installment, BlazBlue: Chrono Phantasma Extend, just launched on June 30 and now Arc System Works have announced the next one already.

It will be called BlazBlue Central Fiction and it features three brand new fighters, Hibiki Kohaku, Naoto Kurogane, and Konoe A. Mercury.

They also released a debut trailer for it:

Follow us and get the latest news delivered to your timeline!
Aksys GamesArc System WorksBlazBlueps4
Previous ArticleMore Details Regarding Zombie Mode In Black Ops 3 AnnouncedNext ArticleShuhei Yoshida Says “I was very surprised.” Regarding Xbox’s Backwards Compatibility