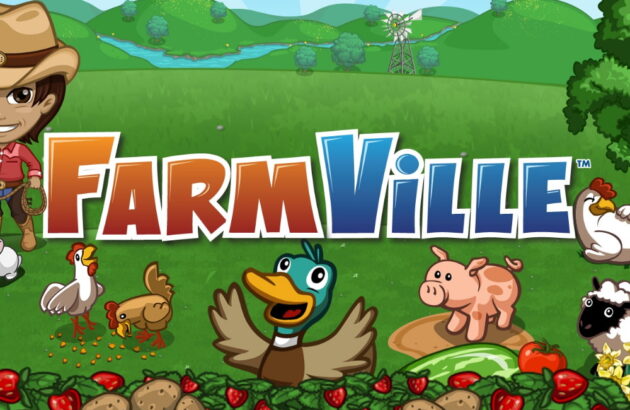 Even though FarmVille itself is set to close down at the end of the year, transactions will be cut off even earlier. Active players will only be able to make in-app purchases until November 17. Given the game’s core business model is based around this, it will effectively become unplayable once they are removed. 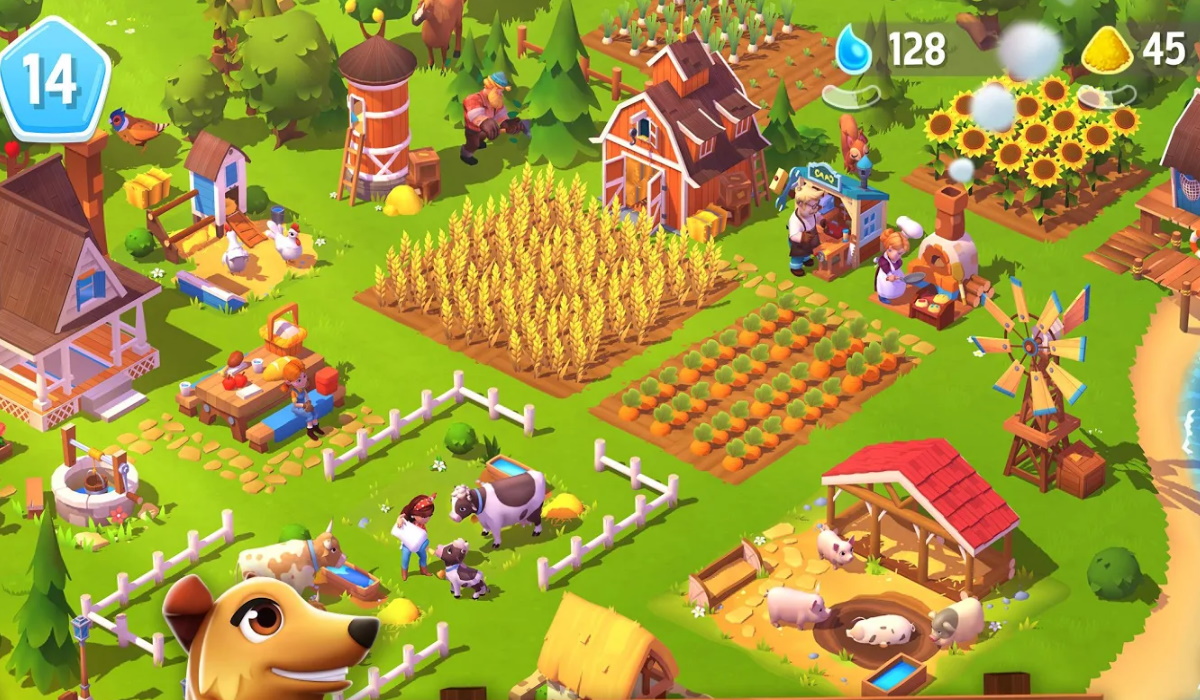 If you’re an active FarmVille player be sure to use up any remaining credits before the game’s end. There will be no refund or transfers available to move your in-game currency across to either sequel. Finally, keep an eye out for FarmVille’s final events. Zynga promises it made them “even more enjoyable,” than anything seen up to now.