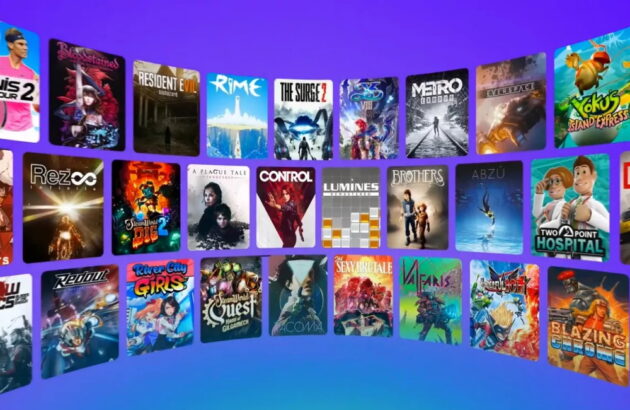 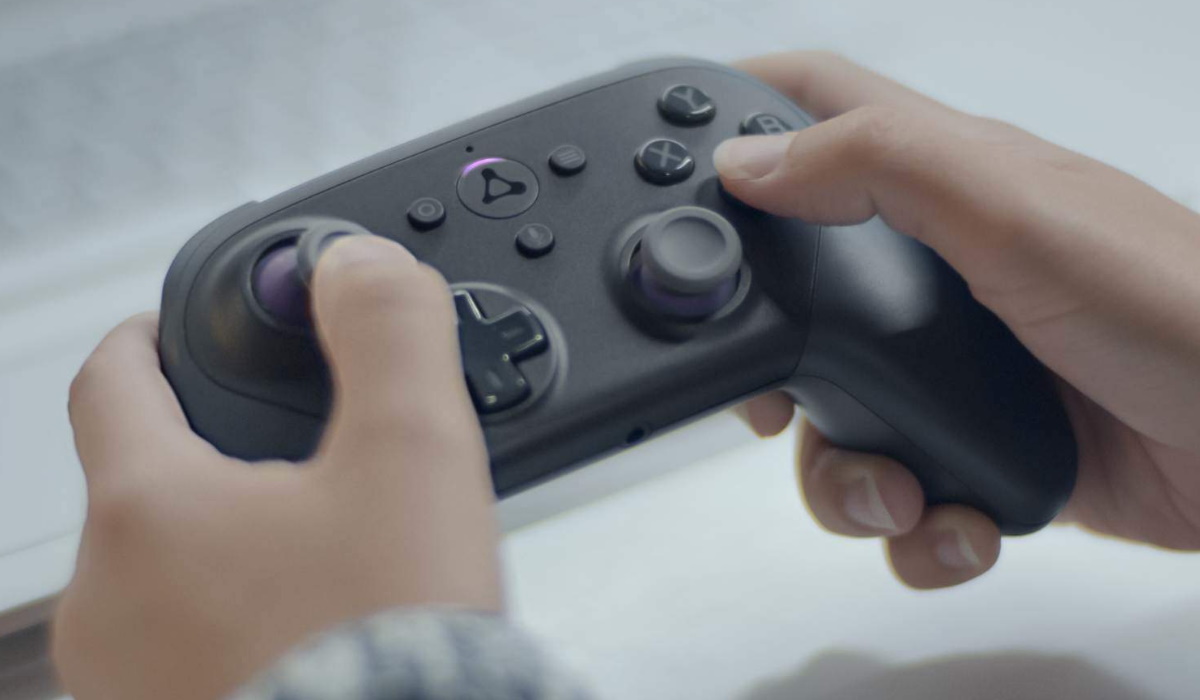 Follow us and get the latest news delivered to your timeline!
amazonAmazon Lunaand Fire TVLunaMacPC
Previous ArticleXbox acquires Bethesda and exclusive rights to eight major franchisesNext ArticlePopular Facebook game FarmVille is shutting down this December