If you know video games, you know Pac-Man. Debuting in 1980, Bandai Namco’s signature series is one of the longest-running video game franchises in history. Today is a great day to celebrate everything the maze dodger has achieved since it’s his 40th birthday since he first appeared in Japanese arcades.

Perhaps Pac-Man’s biggest strength as a game is just how timeless the concept is. Despite the industry going through almost half a century of developments, Namco’s classic maze dodging formula still holds up today. Newer renditions like Championship Edition are some of the most refined 2D action games ever made.

To celebrate Amazon Games, Bandai Namco, and Twitch have all teamed up to give fans a new experience. Titled Pac-Man Live Studio, it is a co-op multiplayer-focused game that will only be playable through Twitch. An exact release date hasn’t been dropped but we do already know a few of its promised features.

For one, Live Studio will feature a level creator allowing players to design their own custom mazes. Furthermore, there will be both a Classic Mode and Endless Mode to keep gameplay varied. No downloads will be required as it will be naturally integrated into the Pac-Man Live Studios’ Twitch page. 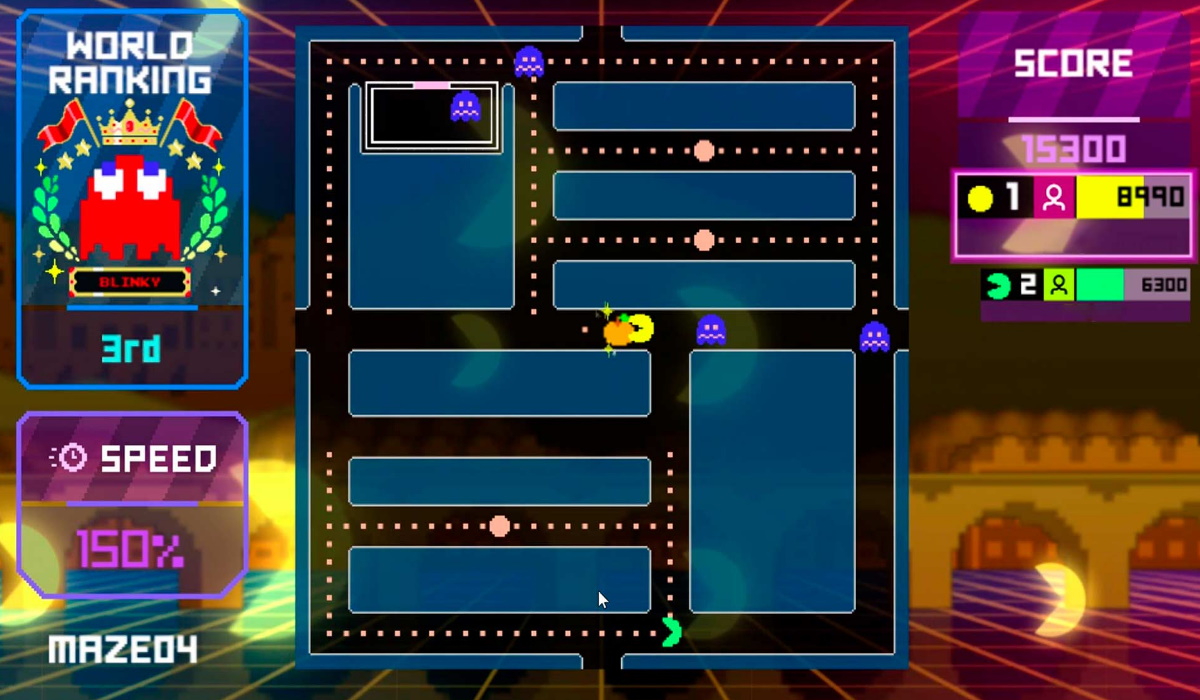 The yellow mascot’s appearances and importance go far beyond just his own series. In 2014 he was announced as the latest addition to Nintendo’s Super Smash Bros. franchise. An invitation reserved for either Nintendo characters or third-party gaming icons. It’s clear which category Pac-Man falls into.

Although Pac-Man will likely never be a true giant of gaming again, his legacy is hard to overstate. Many modern games have him to thank for their existence and the industry would worst off without him. As for what the future hold for Pac-Man, only time will tell. Happy Birthday, Pac-Man.

Follow us and get the latest news delivered to your timeline!
Pac-Man
Previous ArticleTop 5 FPS Games To Get You HookedNext ArticleSNK Games giveaway bundle will be available through Twitch Prime soon