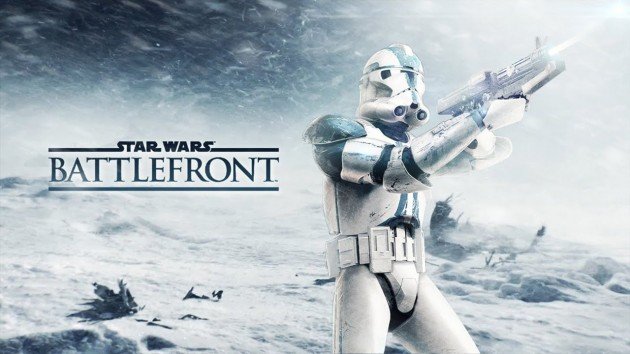 DICE had made a Q&A Reddit post where you can ask the team any development related questions as long as they are allowed to answer that question.

A Reddit user had asked a question regarding the game’s single-player mode replay value a month ago and just yesterday Level Artist Daniel Cambrand answered in a convincing way since they play the game themselves to see who is better “over a case of beer”.

Personally I have found the replay value to be very high. We have had an internal competition at the office where we battled over a case of beer, who would get the best time on the Tatooine Mission that was shown on E3, and we have been playing that Mission over and over and over. It is really fun, changing your tactics slightly every time and trying new ways, especially when you start to compare round time with your friends and colleagues.

Star Wars Battlefront will feature single-player, that can be played solo or co-op with bots online and offline, and multi-player modes. The game’s main goal was multi-player as DICE’s General Manager Patrick Bach has said when he was with Gamespot.

To be honest, single-player was never in the plan. It was never the concept. The concept for us was always that we wanted players to re-live the battles. We wanted them to play the battles from the original movies. And DICE, coming from its Battlefield background, knows how to make awesome battles in that context.

We were also thinking about the Battlefront franchise, which has multiplayer at its core.

I get it though, you also want a parallel Star Wars narrative experience. That is not what we’re building. But we are building these small missions too. If you like our world and mechanics, but you don’t want to play with strangers on the internet, then you can still enjoy this game.

Star Wars Battlefront will release on November 17 on PS4, Xbox One and PC.

Follow us and get the latest news delivered to your timeline!
DicePCps4Star Wars BattlefrontXbox one
Previous ArticleZero Escape 3 ‘s Ending Will Be “Pretty Crazy.”, Lots Of New Details RevealedNext ArticleBorderlands Creator Reveals New Info For Battleborn