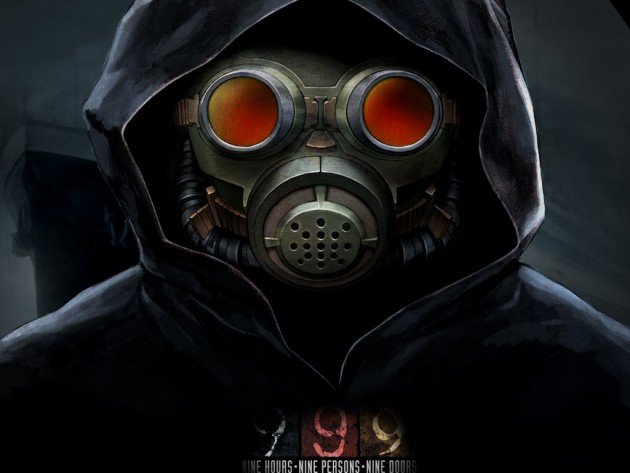 Aksys Games Director Kotaro Uchikoshi shared lots of new info during yesterday’s panel regarding Zero Escape 3. The game’s setting, main visuals and what the website 4infinity.co stands alongside other things were revealed.

The picture showed below will be featured as the main promotion of the game and it shows two characters of the upcoming game. Credit to @Mattmanver2. The game will be set in a Mars Mission Test site with a characters trying to live a normal life and interact with each other while testing the logistics of a colony living on Mars.

Aksys Games had built a website called 4infinity.co which eventually proved to be related to Zero Escape 3’s reveal. According to Aksys, “Infinity” stood for time, and “4” stood for Mars (the fourth planet in our solar system).

They also announced that they are nearly more than 50% done in terms of localization of the game. The show also featured the reveal of Danganronpa series director Kazutaka Kodaka who saw the ending of the game for himself but he wouldn’t reveal it of course but he said that “it’s pretty crazy.”

“It’s probably the most out of this world ending so far,” he said.

Zero Escape 3 is expected to release in summer 2016 for the PS Vita and Nintendo 3DS. Source: Gematsu