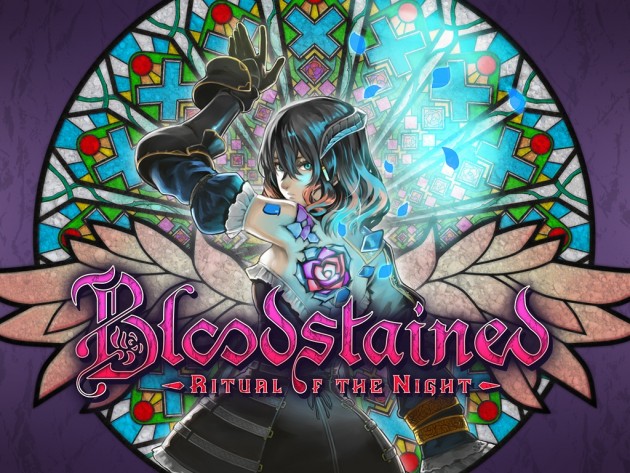 Follow us and get the latest news delivered to your timeline!
BloodstainedBloodstained: Ritual of the NightCastlevaniaDavid HayterInti CreatesKickstarterKoji IgarashiMichiru Yamane
Previous Article6 Things I Don’t Want to See at E3 2015Next ArticleLucas, Roy, and Ryu DLC Now Available for Super Smash Bros, New Amiibo Revealed