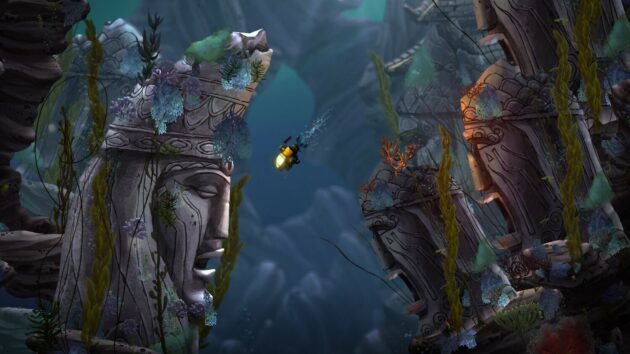 Follow us and get the latest news delivered to your timeline!
Gamesinsomniacmetroidvaniaratchet and clanksong of the deepSunset Overdrive
Previous ArticleWarframe: Is this goodbye to Baro?Next ArticleKiller Instinct Season 3 | Kim Wu Revealed